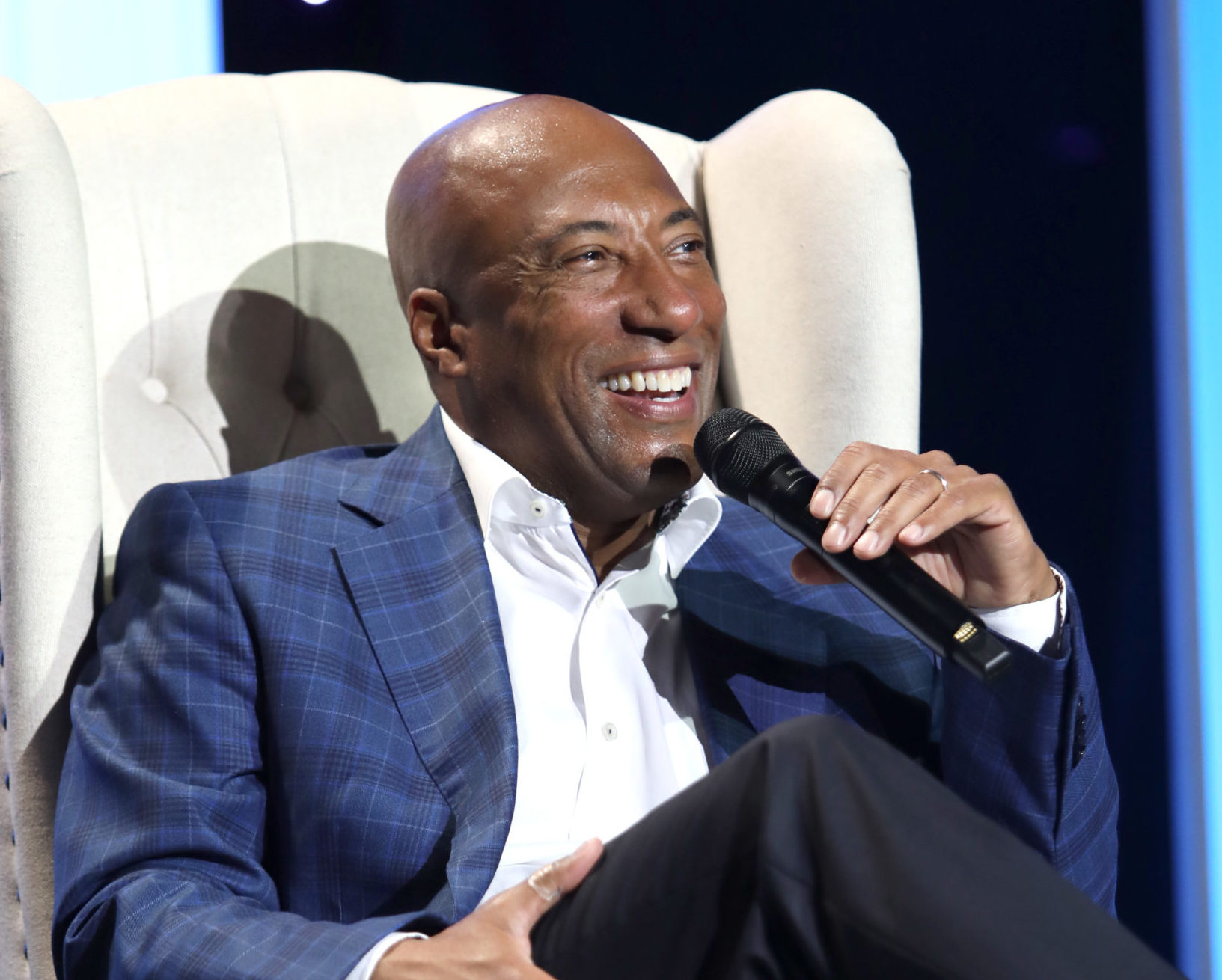 Y’all better quit sleeping on Byron Allen. The entertainment mogul is about his business and that action in the world of entertainment and business. Byron Allen and his Entertainment Studios Networks, Inc. announced that Federal District Court Judge George H. Wu has once again denied Charter Communications’ Motion to Dismiss Allen’s $10 billion lawsuit against Charter for racial discrimination in contracting in violation of Civil Rights Act of 1866, 42 U.S.C. §1981. Just as the court ruled in Allen’s favor back in October 2016, the lawsuit will now move forward.

Although Charter appealed Wu’s original 2016 decision to the United States Court of Appeals for the Ninth Circuit, Wu’s ruling was upheld by the Ninth Circuit in November 2018. The Ninth Circuit ruled that Charter Communications can’t use its First Amendment freedom and the precedent of the 1995 U.S. Supreme Court decision in the Hurley case (Hurley v. Irish American Gay, Lesbian, and Bisexual Group of Boston) as a cable provider to escape a claim that it refused a carriage deal with an African American-owned media company due to racial bias. The Ninth Circuit ruled that racial discrimination can be proven using a lower “contributing factor” standard, and not the highest “but for” standard.

Charter appealed the Ninth Circuit’s November 2018 ruling to the U.S. Supreme Court. In March 2020, the U.S. Supreme Court ruled 9-0 that Allen needed to prove racial discrimination under the highest “but for” standard, which some legal experts said is a nearly-impossible standard for Allen to achieve. By ruling in Allen’s favor today, Judge Wu has indicated that he believes Allen has met that very high strict standard, and the case against Charter is now going forward. After more than five years, Allen may now proceed against Charter with pre-trial initial disclosures and commence discovery.

“Charter once again tried to claim in a court of law that the First Amendment gives them the right to discriminate against Black people. This is a despicable, racist legal position, and I’m highly-confident Charter CEO Tom Rutledge and the Charter Board of Directors will be held fully accountable,” said Byron Allen, Founder/Chairman/CEO of Entertainment Studios/Allen Media Group. “Charter has now been told by Judge Wu twice, and the Ninth Circuit, that the First Amendment does not give anyone the right to discriminate against 100 million minorities in this country. In the Hurley case, parade organizers in Boston did not want gay people in their parade, and the parade organizers prevailed by using the First Amendment to discriminate against gay people, and unfortunately, this miscarriage of justice was upheld by the U.S. Supreme Court in 1995. Charter sent their high-powered lawyer, Patrick Philbin, who defended Donald Trump in his impeachment hearings, into the courtroom to represent them. Charter and their lawyers should have denounced that horrible Hurley decision, but instead relied on this legal precedent of discrimination against gay people and tried to use this legal precedent in a civil rights case against Black people. This tells us everything we need to know about Charter under CEO Tom Rutledge. Charter’s legal defense is the epitome of systemic racism. Charter will continue to lose this case, and I am going to make an exle of them for all of America to see, because structural racism will not be tolerated. Systemic racism kills us in the schoolroom, kills us in the boardroom, and kills us in the courtroom, long before it kills us in the streets.”