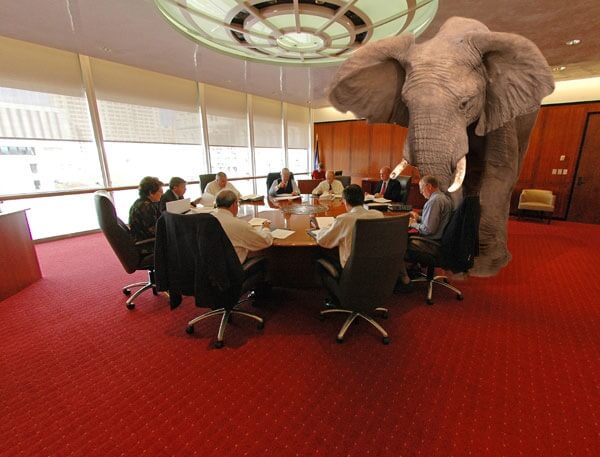 Urban Radio Pros Not allowed to Market their Skills?

For the last few years we have consistently discussed the importance of radio pros marketing their skills. It is paramount in 2014 and beyond. Being on the air is nowhere near enough, you need to be able to promote through social networking and Radio DJs deserve to be stars then bigger stars. We are all only in this business for a short time on the air and we have to make the most of it during our youth. unfortunately, over the last 20 years opportunities have dwindled for the birth of radio stars especially on the Black side. Time and again, we have heard that the reason radio corporations, especially on the Black side, have put heavy stipulations on Radio DJs is because a once popular site had a section that gave carte blanche for announcers, programmers and other Black radio and industry people to post whatever they wanted and all hell broke loose. Horrific things were said about Black programmers and upper management at radio corporations that attacked everything from their style of management to their sexual preferences to sensitive subjects that are rarely discussed in the industry at all. From this end, as a business owner, it’s easy to understand the need to support safeguards to protect your brand and employees but how can corporations ask that of announcers today when their job is to entertain and um….. promote? Unfortunately, there is a greater price to pay for this.

We have discussed the talent pool drying up on the Black side as the shift rotations would be eliminated because of the over saturation of morning syndication. Urban radio has the most active syndicated morning shows than any other format. The people who hosts the morning shows have an incredible one-up on local announcers. They have leverage and can pretty much do what they want to make the show succeed. There are certainly MANY Black announcers who have the potential to be huge stars but they are often denied the opportunity, in addition, they have to perform and draw audience with said limitations. That’s not a radio announcer, that’s a JOB a Wal-Mart. Once again, it’s easy to understand the need to protect the corporation but there are everyday people who are more popular and RICHER than Black radio DJs in the same markets who are becoming bigger well-paid celebrities with absolutely no experience. What’s the difference between a nationally syndicated radio show, a local radio announcer and a YouTube sensation or blogger? Corporate control, the lack of it or none of it. The corporation LOVES it when the syndicated shows promote themselves and their shows outside of radio. Corporations have approached popular bloggers and social media sensations about being on the radio but an Black Radio DJ who tries to rise through the ranks doing air shifts is often left with the short end of the stick. It’s unfair and its making local Black announcers lose interest in radio and who can blame them.

What Radio Corporations Look for in 2014

LEVERAGE. Period. On the rare occasions that kids ask me how to get into radio, I always tell them, become a comedian first, wait until your money dries up and you’re not getting a lot of bookings then approach a radio corporation. While some may laugh at that, it makes perfect sense. The corporation knows you are known and that you are not going anywhere because your comedy career has stalled, sound familiar? On the other hand what does an Black announcer have to bring to the table when applying for a new gig? His or her work at the last station with ratings that were garnered while he was on a corporate leash?

Over the last month, Radio Facts has talked to 4 well-known PDs who are all frustrated because they can’t find new talent. Most of the slots that are opening up are prime time slots that pay good money but where is the talent?  I can totally understand what they are saying because if announcers are not allowed to promote themselves outside of the radio station where can you hear them (outside of the station’s website when they are actually working their shift).   Radio DJs don’t know who to trust so they fear sending materials to PDs .

Programmers are not Speaking Up…

Unless they want to be put down. Problems don’t solve themselves. I won’t write stories or talk about industry problems without solutions because when you bring a problem to the forefront without a solution you are only part of the problem. I will keep you posted with a possible solution in part two of this story this week.  Your thoughts? UPDATE: We have gotten many emails and requests for ways to submit materials to PDS since the story was posted. There will be a part two to this story at the end of the week where will post that information.