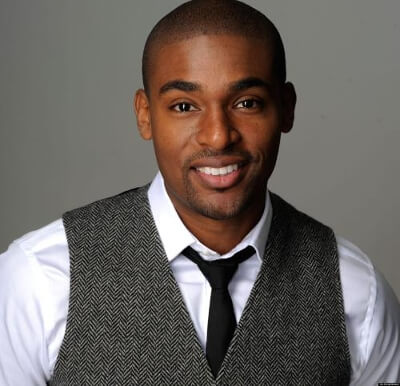 On Saturday, November 1, 2014, Our World With Black Enterprise, a half-hour, nationally syndicated network television series that spotlights the contemporary African American experience, returns with new episodes, two new hosts and exclusive features on the most influential African American in Hollywood and one of the most power black executives in corporate America.
Entrepreneur, author and professional matchmaker Paul C. Brunson and political and digital media strategist Patricia Cesaire, brings new energy and a fresh approach to the award- winning show. The first episode of Our World will spotlight prominent African American film producer Will Packer, whose string of box office hits include the Think Like A Man film franchise, and 2014 Black Enterprise Corporate Executive of the Year Kenneth Frazier, chairman and CEO of Merck & Co.
Our World airs every Saturdays and Saturdays in most network markets (check local listings). Episodes will also air on Sundays at 10:00 a.m. on cable network TV One. Viewers can also watch the replays of the program on www.BlackEnterprise.com. 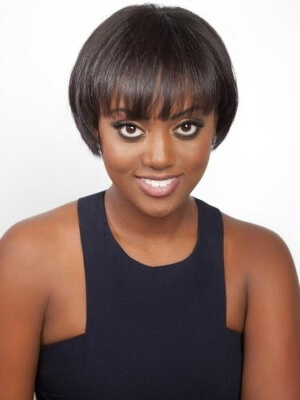 Our World is dedicated to showcasing newsmakers, trendsetters and issues that define the African American community, with uplifting and enlightening profiles of entrepreneurs, celebrities, corporate leaders, community champions and achievers from every arena of endeavor. The show takes viewers behind-the scenes to meet the “Who’s Who” in entertainment, politics, business and culture. Our World boasts weekly features including All Access, Entrepreneur of the Week, From the Corner Office and Slice of life.
A multimedia company with print, television, events and web properties, Black Enterprise is the No. 1 business and investing resource for African Americans with an audience of more than 6 million. Our World with Black Enterprise is produced by New Millennium Media Partners – a partnership between Black Enterprise and Central City Productions (CCP), a Chicago-based production, sales, and distribution firm.