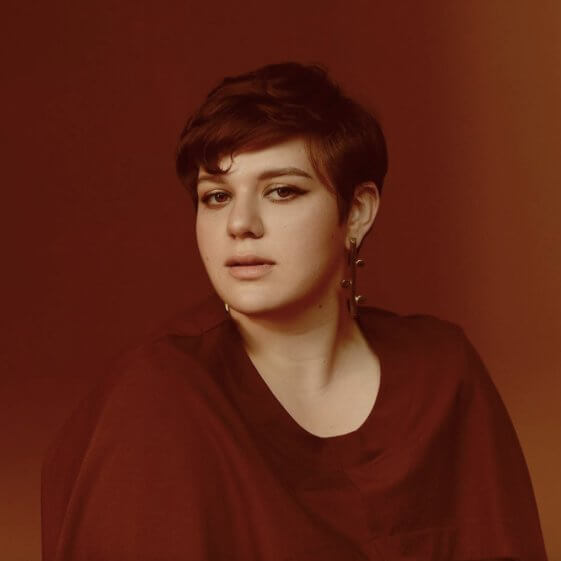 “Distance” was co-written by Yebba, produced by Mark Ronson and Yebba, and recorded with The Roots and Pino Palladino at NYC’s Electric Lady Studio. More music and information about her first album will be announced soon.

Yebba said “Distance” was inspired by the feeling that she had when she knew a relationship was coming to an end: “Emotionally, physically, and spiritually we were trying, but the only thing that came naturally was the distance .So I wrote a goodbye before we ever got the chance to fight.”

The 25 year old soul singer, songwriter, arranger grew up singing and listening to gospel music, along with arranging and music directing choirs in her hometown of West Memphis, Arkansas.She released her breakthrough video for “My Mind” in 2016. Soon after, she released her first single “Evergreen,” instantly captivating a passionate fan base leading to support and collaborations, including her 2019 Grammy-winning performance with PJ Morton on “How Deep Is Your Love.” This collaboration resulted in her first GRAMMY award for Best Traditional R&B Performance.

Last year, Yebba was featured on Stormzy’s album Heavy Is The Head, Ed Sheeran’s “Best Part of Me,” on three songs from Mark Ronson’salbum Late Night Feelings  “Don’t Leave Me Lonely,” “Knock Knock Knock” and “When U Went Away,” and on the title track of The Robert Glasper Experience’s mixtape “Fuck Yo Feelings.”

She has also performed and recorded with Sam Smith (“No Peace”) , Chance The Rapper (“Same Drugs”), Mumford and Sons (“Beloved”), and A Tribe Called Quest (“Melatonin”). 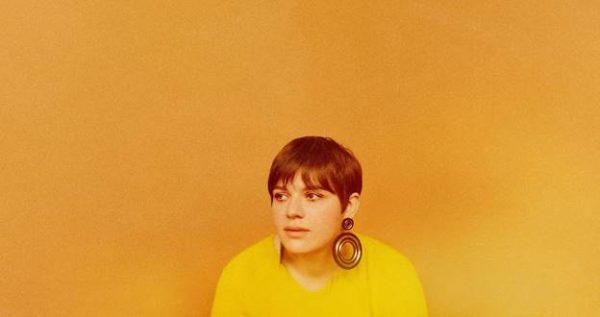 Entercom’s Cadence13, Luminary, and Prologue Projects Partner on Distribution of Season One of Award-Winning Podcast “Fiasco”

Jimmy Butler puts up another triple-double to keep Heat alive in Game 5 vs. Lakers | 2020 NBA Finals

Is it time for the Jaguars to tank for Trevor Lawrence? | Get Up