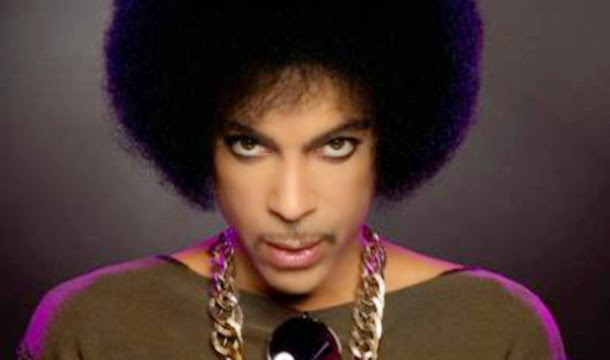 Several music industry folks and I have been talking about Prince’s legacy and his amazing catalog of music. The iconic singer who was found dead this morning was outrageously private, unmarried, without children and previously estranged from his family. It’s no secret that he was at war with his former label Warner Bros Records when he changed his name to a symbol and had the word “Slave” written across his face several years ago, becoming an independent artist from that point on. While those close to him say he became incredibly business savvy after that experience where does that leave his publishing after his death? I can guarantee you there are already fights over his money as you read this and stories pertaining to his publishing will be very interesting. Who, if anyone, did he leave it to? RIP