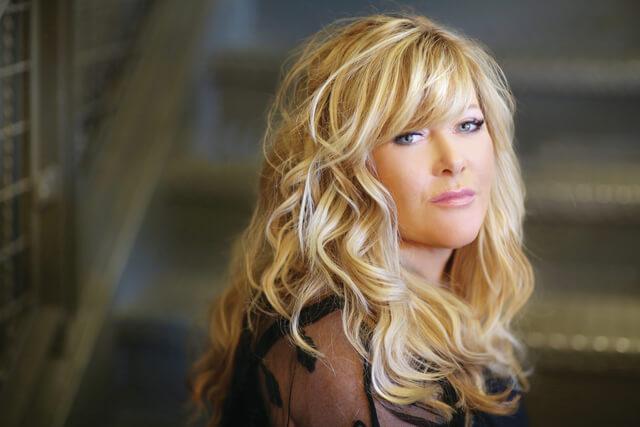 SoundExchange announced that their Influencers Series will return to Nashville's famous Bluebird Café on Thursday, October 23, 2014. This year's second installment of the series will spotlight the historic impact of legacy artists, their music, and their influence on the artists of today. The show will feature SoundExchange members David Pack, Jamie O'Neal, Sarah Darling, and special guest Jimmy Nichols.David Pack is the co-founder and lead singer of Ambrosia, as well as a GRAMMY Award-winning producer who has worked with everyone from Bono to Michael McDonald to Bebe & Cece Winans. Joining David on stage is GRAMMY-nominated and platinum-selling country star Jamie O'Neal, along with recent ABC “Rising Star” contestant Sarah Darling. Jimmy Nichols – a Nashville institution who has crafted music for Reba McEntire, Faith Hill and Mindy McCready – will also make a special guest appearance.The SoundExchange Influencers Series seeks to bring music legends and up-and-comers together to highlight each generation's impact on the next. The Series will also bring to light some of the issues currently facing legacy artists, namely, fair pay and recognition for all sound recordings across all mediums and all eras of music.Proceeds from the event will be donated to David Pack's charity at the Dream Foundation – an organization committed to enhancing the quality of life for adults facing life-threatening illness. The Foundation helps grant a final wish for thousands every year.