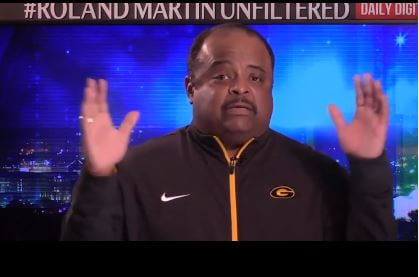 If you have ever watched the digital platform, Roland Martin Unfiltered or follow Roland Martin via social media, you may have witnessed Roland asking for donations from his audience. Roland explains he wouldn’t have to do this if Black Media got its fair share of ad dollars. Martin posted to his IG account in response to some of his followers being slightly bothered that he accused the Joe Biden campaign of not kicking enough dollars to Black Media.

Martin, who recently celebrated reaching 600k subscribers to his digital platform explained that even $500,000 could literally change his business. In that political game, half a million dollars is just a drop in the bucket for a successful campaign.

Is this just another example of how the Black perspective and vote is not truly respected enough?

Should Roland be able to rely on the Black community to support his efforts to, “bring the funk” as he likes to say?