Bali, Macau, Punta Cana, Singapore, Chicago, Las Vegas, Orlando, and Ibiza are all places on the map where some of us have been and some of us dream of going. These seven destinations are unique in their own right yet they do share a commonality. You can find a Hard Rock Hotel in each one of these extraordinary places as well as a few other places around the globe. Whether is the architectural beauty of the Chi, the warm beaches of Punta Cana, the tantalizing energy of Las Vegas, or the pulsating nightlife of Ibiza, Hard Rock Hotel has established itself as the brand that resonates with travelers looking for an experience where music culture collides with hospitality in a way that recreation, rhythm, and relaxation rejuvenate the spirit.
If you have ever stayed at a Hard Rock Hotel or just partied at one, you instantly feel like you are in the presence of rock stars just as much as you feel like a rock star yourself.  That aforementioned feeling of rock stardom isn’t by accident. It is a feeling that is created and cleverly crafted by Hard Rock Hotels as they have established strong connections with the music community. They are truly unique in the way they bring music and culture to their clientele and guests and they understand the significance of branding in a way that transcends the hospitality industry.  Just as music is a combination of sound that is crafted in a way to produce beauty of form, harmony, and expression of emotion, the Hard Rock Hotel is the physical entity that metaphorical captures that essence.
We all know that terrestrial radio, television, concert venues, and more recently streaming services are significant ways for people to receive music but the Hard Rock Hotel sort of combines those elements in a way that allows their guests to savor music culture.  Whether it’s Lenny Kravitz, Kings of Leon, or Slick Rick, the Hard Rock understands the significance of the diversity of music as it is a part of their DNA.  They have become masters at creating an awe-inspiring environment that is highly beneficial to them, the artists, and their guests while living out the rock star life. For all parties involved it’s a party that no one wants to end.
Radio Facts wanted to join in on the party so we chopped it up with  Hard Rock’s Global Director of Music Marketing, Matt Watts to talk about the growing relationship between hotel and music brands and how the Hard Rock Hotel solidifies itself in the market.  We also talked about terrestrial radio’s significance in the marketplace when it comes to branding and we picked Matt’s brain about a myriad of topics ranging from branding, developing music artists, Hard Rock’s uniqueness, to music mediums.  Flip the page and see what Matt had to say. 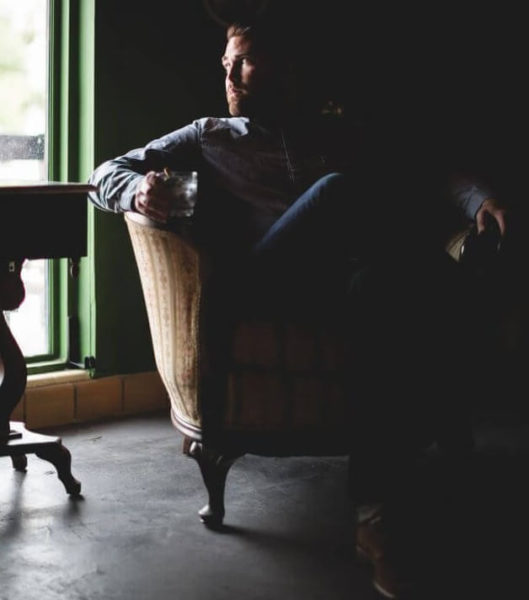