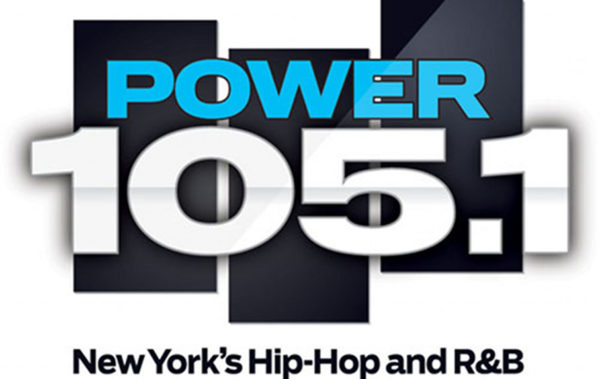 Power 105 Radio DJ, Johnathan “dj Scenario” Ramos, aka “dj Scenario,” was arrested Tuesday night while driving and talking on his cell phone in New York. Cops pulled the dj over and learned that Ramos was also driving on a suspended license. Officers stated Ramos has received infractions for the suspended license at least in the past. Ramos also had bench warrants for prior incidents. He told officers that he was dj Scenario and worked for Power 105. source

Kristen Perteet - September 28, 2020 0
People doubted it would happen after how the season started with the positive Covid tests, but they did it. Baseball has made...

The storylines behind a Lakers vs. Heat NBA Finals | The...