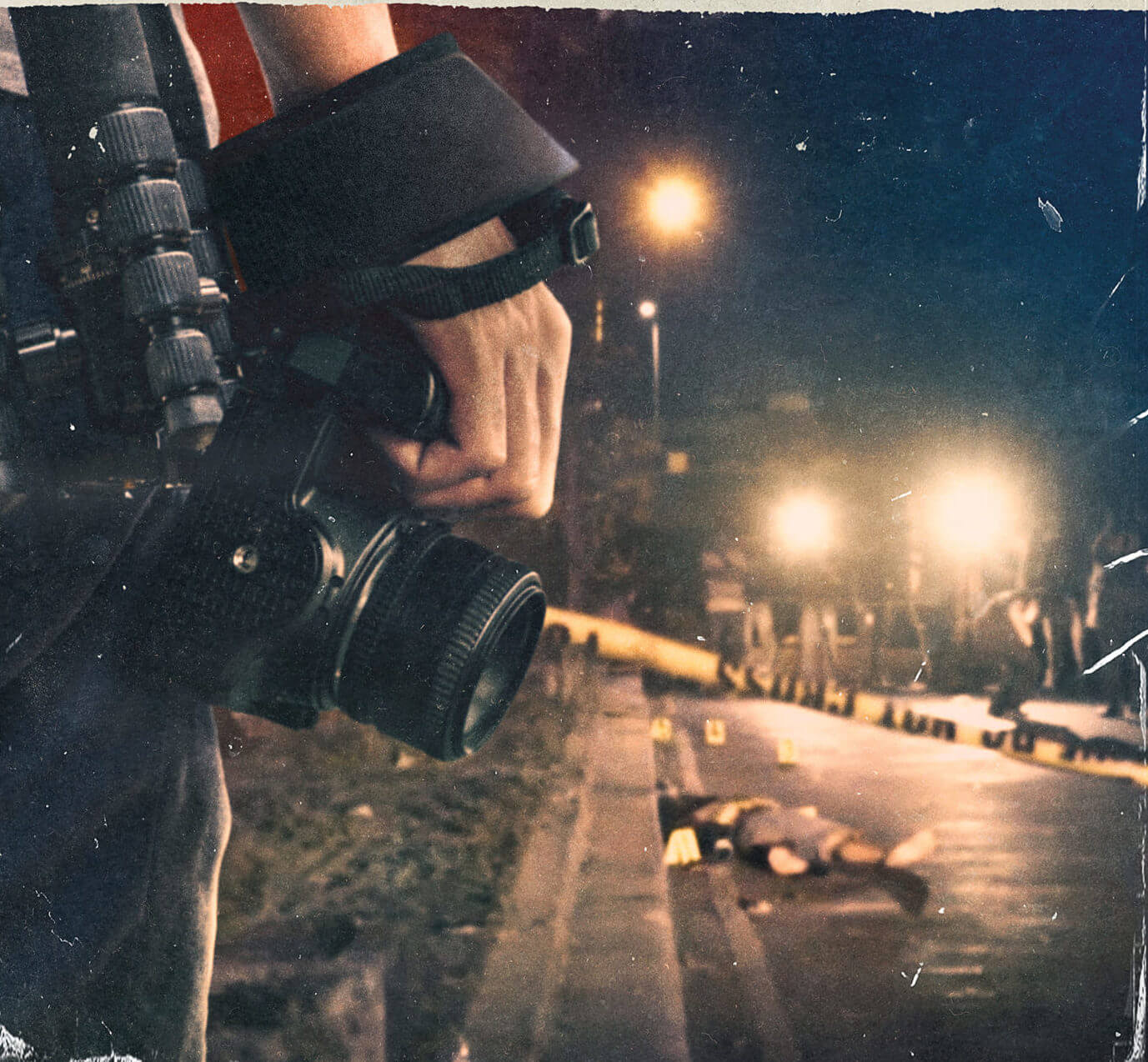 SLATE TO INCLUDE TWO FALL PREMIERES FROM OSCAR®-WINNING FILMMAKERS:

THE NIGHT CRAWLERS From Academy Award-Winning Producer Joanna Natasegara (“The White Helmets,” “Virunga” and “The Edge of Democracy”) and First-Time Director Alexander A.

Mora LOST AND FOUND From Academy Award-Winning Director Orlando von Einsiedel (“The White Helmets” and “Virunga”)(Aug. 20, 2019, Washington, D.C.) – On the heels of the announcement that the world premiere of its latest feature documentary, The Cave, from Academy Award-nominated filmmaker Feras Fayyad (“Last Man in Aleppo”), will take place at the Toronto International Film Festival on Sept. 5, National Geographic Documentary Films announced today that it will expand the Oscar®-and Emmy®-winning banner to include documentary shorts.

The debut slate will include the documentary shorts Lost and Found from Academy Award-winning director Orlando von Einsiedeland The Nightcrawlers from Academy Award-winning producer Joanna Natasegara and first-time director Alexander A. Mora.”We have seen incredible momentum and critical acclaim since the launch of National Geographic Documentary Films two-and-a-half years ago.

By growing our film banner to include short films, we can give a voice to more timely and impactful stories that need to be told. “In addition to the two films this fall, National Geographic Documentary Films has more than a dozen short and feature films in development or production.National Geographic Documentary Films has achieved remarkable success in a very short time.

SHORT FILMS ROLLOUT: After upcoming festival premieres, both The Nightcrawlers and Lost and Found will open for a week at the Metrograph in New York City before premiering on the National Geographic Channel in October, followed by a wide digital release. Details on each film:

LOST AND FOUND (Rideback, Grain Media and The Nobel Prize)

From Academy Award-Winning Director Orlando von Einsiedel (“The White Helmets,” “Virunga”)Separating thousands of families from loved ones along the way, a brutal campaign of ethnic cleansing and violence perpetrated by the Myanmar military has driven more than 700,000 Rohingya from their homes.

Lost and Found, directed by Academy Award-winner Orlando von Einsiedel (“The White Helmets,” “Virunga”), is an inspiring story of humanity and heroism in the world’s largest refugee camp; it follows Kamal Hussein, a Rohingya refugee who has dedicated his life to reuniting children with their parents.

Lost and Found is produced by Rideback and Grain Media for National Geographic Documentary Films in association with The Nobel Prize. For Grain Media, Harri Grace is producer. For Rideback, Dan Lin and Mark Bauch are producers. For The Nobel Prize, Laura Sprechmann is executive producer. For National Geographic Documentary Films, Carolyn Bernstein and Ryan Harrington are executive producers.

From Academy Award-winning Producer Joanna Natasegara (“The White Helmets,” “Virunga,” “The Edge of Democracy”) and First-time Director Alexander A. MoraWith unprecedented access, The Nightcrawlers, directed and filmed by Alexander A. Mora, is an unflinching exposé of Filipino President Duterte’s war on drugs, in which some claim over 20,000 people have been killed. R.L., a former staff photographer for a prominent newspaper, leads the Manila Nightcrawlers, a small group of determined photojournalists on a mission to expose the true cost of the violent campaign.

Furthering knowledge and understanding of our world has been the core purpose of National Geographic for 131 years, and now we are committed to going deeper, pushing boundaries, going further for our consumers … and reaching millions of people around the world in 172 countries and 43 languages every month as we do it.

NGP returns 27 percent of our proceeds to the nonprofit National Geographic Society to fund work in the areas of science, exploration, conservation and education. For more information visit natgeotv.com or nationalgeographic.com, or find us on Facebook, Twitter, Instagram, Google+, YouTube, LinkedIn and Pinterest.