Digital and Radio Facts: Radio Facts: In celebration of the 20th anniversary of his classic album, “Illmatic,” Nas stopped by the Tonight Show to perform “One Love” with Q-Tip and The Legendary Roots Crew.  “Illmatic” will be rereleased on April 15th to celebrate the 20 year anniversary. Nas is also scheduled to make many performances dates including the highly anticipated Coachella festival. Performances like this are not only nostalgic and great for hip hop music, but they also are one of the reasons why Jimmy Fallon is winning in the ratings game. I was talking with a television producer friend of mine and she echoed those same thoughts, “With The Roots alone, Jimmy Fallon has the late night game on lock. and I wish other late night shows would take notes.” 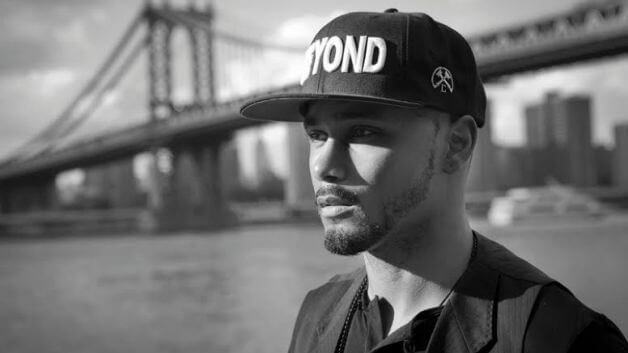