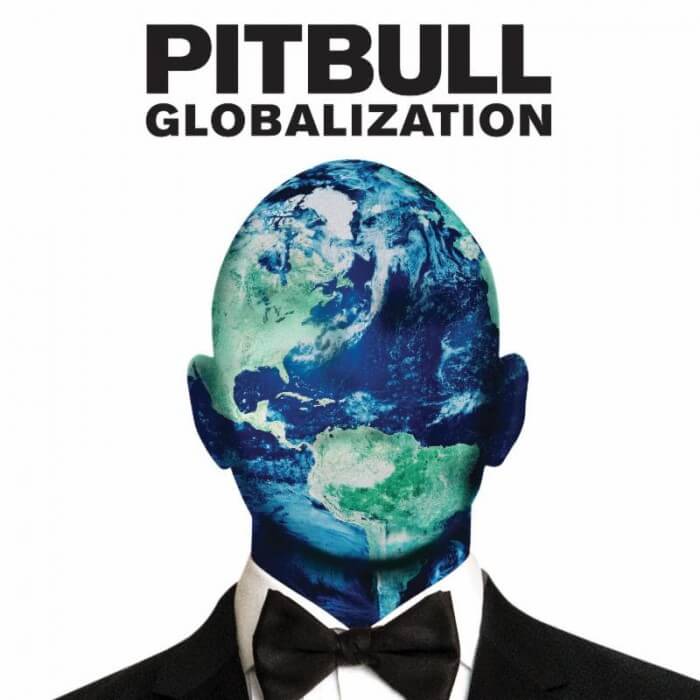 On the heels of his explosive single Fireball” featuring John Ryan, international music sensation Pitbull announces today that his brand new album GLOBALIZATION, will be released everywhere on November 24th on RCA Records / Mr. 305 / Polo Grounds.GLOBALIZATION also includes a brand new track from Pitbull entitled “Celebrate (from Penguins of Madagascar)” that will be featured in the “Penguins of Madagascar,” an upcoming computer-animated adventure comedy film directed and produced by Dreamworks Animation, and distributed by 20th Century Fox this holiday season, in theaters November 26th.GLOBALIZATION will include guest collaborations with superstar performers and producers including Chris Brown, Jennifer Lopez, Sean Paul, Jason Derulo, Bebe Rexha, Claudia Leitte, G.R.L., Dr. Luke, Cirkut, Sermstyle, Lifted, Kinetics, Wallpaper, and more.In addition to new songs “Celebrate (from Penguins of Madagascar)” and “Fireball” featuring John Ryan, GLOBALIZATION also features previously-released hit singles “Wild Wild Love,” featuring G.R.L. and the official song of the 2014 FIFA World Cup entitled “We Are One (Ole Ola)” featuring jennifer lopez and Claudia Leitte. A complete track listing will be announced shortly.One of the most prolific artists in music today, Pitbull is currently touring North America on a co-headlining tour with Enrique Iglesias to sold-out arenas to phenomenal critical acclaim. Rolling Stone described the night as an “an unstoppable night of booty-shaking excitement …the beat never wavered and the stadium was never seated.”Armando Christian Perez aka Pitbull is a globally successful musician, performer, business entrepreneur, fashion icon and actor whose career sales have exceeded 5 million albums and over 60 million singles worldwide. Pitbull has had #1 hits in more than 15 countries, his videos have over 6 billion views, and his social reach matches audiences of some television networks around the world. Pitbull’s previous album, Global Warming: Meltdown features the massive hit singles “Feel This Moment” with Christina Aguilera, “Don’t Stop The Party,” “Back In Time” from the action-comedy Men in Black 3, along with his second #1 hit on the Billboard Hot 100 chart “Timber” featuring Ke$ha. His first single “Fireball” from his forthcoming album GLOBALIZATION is racing up the charts around the world. Pitbull’s world tours have sold out concerts in North and South America, Europe, and the Far East. He’s currently on a co-headlining a U.S./Canada arena tour with Enrique Iglesias which kicked off last month.This year, Pitbull was selected and performed the official song “We Are One (Ole Ola)” with jennifer lopez and Claudia Leitte at the opening ceremony of the FIFA World Cup in Sao Paolo, Brazil. Armando is also a burgeoning business entrepreneur with his own line of premium vodkas (Voli), and premier fragrances for men and women simply titled Pitbull. These ventures along with major sponsorship deals with blue-chip brands like Bud Light, Dr. Pepper, Kodak, and Dodge, plus a television production deal announced with Endemol North America where they announced his own production company Honey I’m Home and a New Year’s Eve special on Fox. He also has a strategic partnership with Playboy Enterprises and recently announced as a star on the 2015 Hollywood Walk of Fame clearly define Pitbull as Mr. Worldwide.