In 2020, people have felt very comfortable expressing themselves whether it is hate, love, rage, sadness, happiness, or indifference. Even some athletes who were mainly quiet when it comes to politics and social injustice are speaking out. 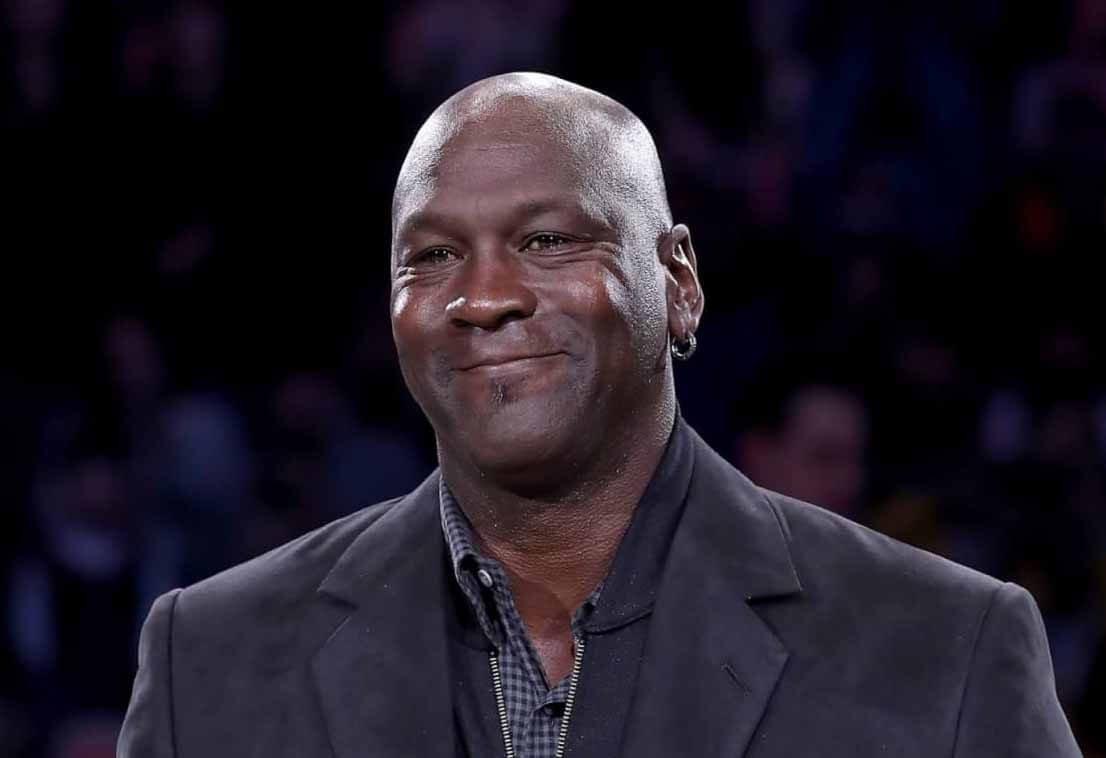 We know about athletes like Bill Russell, Muhammad Ali, Tommie Smith, John Carlos, Craig Hodges, Mahmoud Abdul-Rauf, WNBA players, Colin Kaepernick and more who have used their platform to speak on and protest injustice and police brutality against Black people. Now more and more are comfortable using their platform and making demands for change.

One of those players is the GOAT, Michael Jordan. In the past, Jordan shied away from politics instead lending his financial support. He has supported causes in the past, but there wasn’t social media to capture the support.

Things have changed and people are becoming aware of what Jordan is doing to lend his support and voice to the issues currently affecting the country. He and his Jordan Brand donated $100 million to help organizations dedicated to social justice and equality, donated to a legal defense fund and a program to improve relations between police and the community.

Now Jordan has teamed up with Denny Hamlin to start his own single car NASCAR team. His first driver will be Bubba Wallace, who is excited about the opportunity. Jordan will be the first Black majority owner of a full-time race team in NASCAR since the 1970s.

Jordan had this to say, “Historically, NASCAR has struggled with diversity and there have been few Black owners. The timing seemed perfect as NASCAR is evolving and embracing social change more and more.

In addition to the recent commitment and donations I have made to combat systemic racism, I see this as a chance to educate a new audience and open more opportunities for Black people in racing.”

This is huge as Black people continue to fight for equality, justice, inclusion and against racism. Hopefully, people will understand that this is huge and can begin a ripple effect on all industries and sports.

You see, when the GOAT speaks or acts people tend to listen and a lot want to follow. I think he and others truly understand that now and contrary to what some haters believe, it is NEVER too late to make an impact.