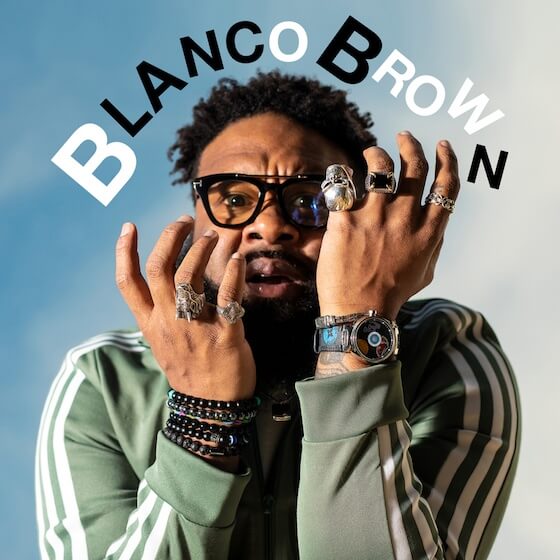 You are about to see a deluge of black artist enter the country music scene and it’s hilarious because they are breaking tradition. This must be confusing as hell to the country radio stations but the fans have spoken. LOVE technology and the death of the middleman. Now, anything is possible. More than 4 million views on YouTube over the last few weeks for this song.BBR Music Group recording artist and newest hitmaker Blanco Brown has officially topped the Billboard Hot Country chart (chart week dated July 13) with his debut single ‘The Git Up’. The viral sensation, in only its fifth week on the chart, is the fastest rising Number One since 2017. Additionally, the single hits Number One on the Country Streaming Songs and Country Digital Song Sales charts.With more than 500 million viral views and thousands of user-generated videos using #TheGitUpChallenge, the song has also claimed the Number One spot on Spotify’s Global Viral 50, US Viral 50 and Canada Viral 50 charts, the Number One most-Shazamed Country song both in the US and globally.