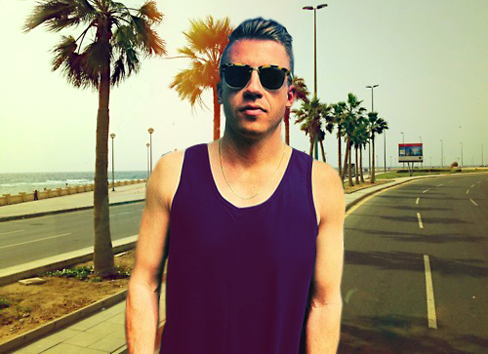 There have been many stories across the web about how unjust Macklemore’s win over Kendrick Lamar was during the Grammy telecast recently but few if any looked at it from a political angle and it is been discussed in industry circles. Was the win a result of black hip hop music’s mass homophobia? Black men especially in hip hop music are viewed as vehemently homophobic and which rapper, if any, would have done a song like Same Love and allowed straight and gay couples to marry while they performed it on the Grammys? Can you think of anyone? Maybe Kanye West but there would have been a huge backlash from the hip hop music community. Your thoughts? Comment below.