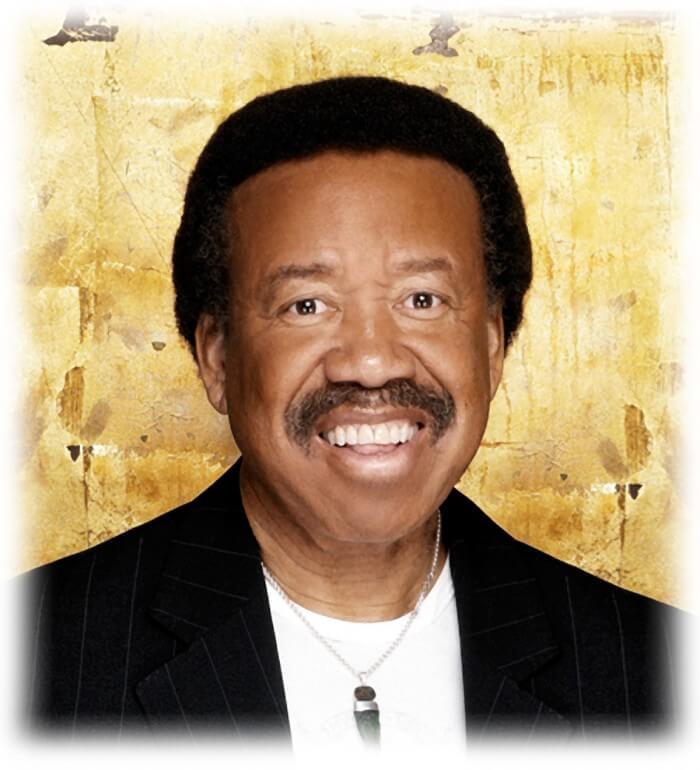 Adding an exciting new chapter to Earth, Wind & Fire’s highly influential four and a half decade legacy in pop and R&B music, the iconic band’s founder Maurice White is pleased to announce the highly anticipated re-launch of his label, Kalimba Music (www.kalimba-music.com), after a several year hiatus.The label’s first release is a re-mastered collector’s edition of the Earth, Wind & Fire hit album The Promise, a critically acclaimed full length set which in its original run – after a six year studio recording hiatus by the band – hit #19 on Billboard’s Top R&B/Hip-Hop Albums chart and #5 on the Top Independent Albums chart. It also scored a Grammy nomination for Best Traditional R&B Vocal Performance for “Hold Me.”Kalimba is also making a multi-project foray into the contemporary Black jazz world, first with the release of the album’s new single, “Never,” to smooth jazz radio May 19.White is also excited about the recent signing of the label’s first official artist, keyboardist/composer Greg Manning, whose debut instrumental single “Dance With You” was a popular genre airplay hit in 2013 – reaching #1 on the taste-making chart, The Smooth Jazz Top 20 with Allen Kepler. Manning recently finished mastering his label debut for an upcoming release.A longtime presence in the Black jazz genre, Manning is an exciting coup for White, who says, “I am really excited to go forward with this very accomplished artist, and to once again be involved in presenting new music to the public.”White, who originally established Kalimba Music in 2003 as a vehicle to promote Earth, Wind & Fire as well as up and coming performers, decided to re-launch based on his passion and love for music and worthy artists.”It’s great to continue on with Kalimba Music,” says White. “Our mission in doing so is very simple: to discover and cultivate great music.”