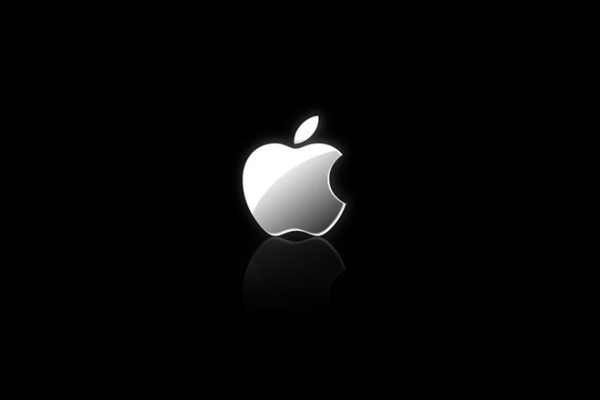 With a free three-month trial for anyone signing up, a monthly subscription service for $9.99, and a family plan priced at $14.99 for up to six people to enjoy unlimited access to music on their Apple devices, Apple Music is trying to revolutionize the game as they always do. For years Apple has dominated with iTunes and on June 30th when the streaming service is officially released, you can’t help but wonder how they will impact the market.
While Spotify and TIDAL both offer some pretty good features, what they don’t have is Apple’s already in place account holders.  There are approximately 800 million iTunes accounts. Spotify has 75 million users and about 20 million paying subscribers which are great numbers but Apple is working with a base of 800 million. Even if 12% of those account holders signed up to have Apple Music streamed across their iPads, IPhones, and Macbooks, that would put Apple Music in place to have 96 Million subscribers from the jump.  That would be complete domination over Spotify and TIDAL, who boasts 770,000 subscribers.
There is no guarantee that Apple Music will be able to accomplish this feat but they are pulling out all the stops to do so. With their direct connections to artists like Drake and Pharrell, they are trying to connect music fans  directly with the artists they love. When I say connect, they actually have a Connect feature built into the system. What is Connect exactly?  According to Apple, “Connect is a place where musicians give their fans a closer look at their work, their inspirations, and their world. It’s a main line into the heart of music — great stuff straight from the artists.”  TIDAL is doing a pretty good job of that as well with Jay Z at the helm.  As he said in his song, Public Service Announcement, “I got the hottest chick in the game wearing may chain,” the mogul has Beyoncé right by his side although Sony Music was trying to make it hard for TIDAL to stream Beyoncé’s music due to licensing agreement issues.
Even with TIDAL boasting some legitimate star power, Apple Music allows its subscribers to house all their favorite music in one place. Wherever your music comes from — purchased in the iTunes Store, ripped from a rare import CD, or downloaded from your favorite music blog — everything you’ve collected lives in one place. And alongside it is the ever-expanding Apple Music library. Again, this is another feature that may allow them to dominate.
All the Beats Music subscribers have nothing to worry about because they can easily transfer their accounts over to Apple Music and Beats Radio will still be available but in a brand new way. Listeners can tune in to Beats 1, broadcast live from cities around the globe. Zane Lowe and his handpicked team of renowned DJs are running the radio programming side of Apple Music.
Again, Apple Music is pulling out all the stops so we just have to wait and see what their impact will be in the market.  Stay Tuned!