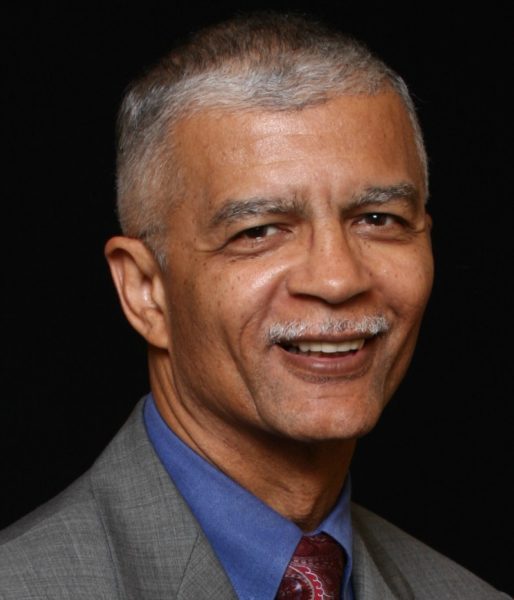 Radio Facts is sad to report that Jackson Mayor Chokweo Lumumba has died. The details are sketchy at this point but Hinds County Coroner Sharon Grisham Stewart has confirmed his death.Lumumba was Mayor of Jackson, Mississippi. Lumumba was born in westside of Detroit, Michigan as Edwin Finley Taliaferro, a name he refered to as his’slave name’. Lumumba was the second child of eight born to Lucien and Priscilla Taliaferro.  Lumumba was prominent in the reparations and other self-determination movements of persons of African descent and was elected mayor of Jackson, Mississippi on June 4, 2013.Radio Facts would like to send our sincere condolences to his family, friends, and colleagues.