Radio Facts: We are not only in a crisis right now we are in a world of (opportunity for) self-discovery and personal growth and that scares the dong out of many people. For the first time, an opportunity to absolve ourselves from the “responsibility” of making everybody and everything ELSE first and making ourselves last is a foreign concept. Yet, we are all still a work in progress.

How can you say “I Love Myself” when you don’t even KNOW yourself? It is no wonder that so many people are terrified of spending too much time alone. How terrifying it must be to be spending so much time in the house with complete strangers as in husbands, wives, partners, kids, or worst of all OURSELVES. If you are at peace with the situation … KUDOS you are on the right track.

But if you can’t spend quality time with your SELF … you must be draining the hell out of the people around you and that’s a hard pill to swallow. When you are at peace with enjoying your own company FIRST, you are experiencing a true quality of life.

How can you be a prisoner in your own living space? A place that you pay a majority of your earnings for each month that you have never truly spent as much time in as you can now and you can’t find ways to enjoy that space for a long period of time? The world is at your fingertips from that space with technology. Don’t you DESERVE to enjoy your time in that space? YOUR space? Where you can be yourself? If you cannot find peace at home and you don’t know who you are, don’t ever retire. Everybody I have talked in this last week, I have asked the same question, “How does it feel working from home” Every one of them said “I LOVE it” and they went on to tell me how they were grateful to spend time with their kids and family and save money on gas and cooking meals at home. I feel the exact same way. While we are in a crisis, there is an eerie peace to the situation that brings about a positive quality of life which we have never seen.

We can take a drive, we can go to the grocery store, we have the world at our fingertips IN our homes BUT we have no way to avoid OURSELVES right now and THAT’s the problem for some people. Do you know what a blessing it is to be able to start your car and go somewhere? To be able to get up, take a shower (I hope) make breakfast, and have money to buy groceries? Do you know what a blessing it is to be SINGLE right now (lol) for those who are single? We COMPLETELY take things like that for granted and complaining about it on a daily basis and we have a deep-rooted fear of being alone. But is that fear really “being alone” or “being with ourselves?” If you can’t be by yourself and with yourself that is a clear indication of why you are where you are. It is NOBODY’s job to complete YOU. That’s YOUR damn job and right now, you’re on the MF’ng clock.

It’s no wonder why many people die when they retire. They never got to know themselves and their purpose is contingent on everything and everyone ELSE?

The one thing that we can do is find ways via media to be inspired? I’m not sure that you will get the same bang out of these movies as I have but watch them with a new perspective because they have a greater meaning for self-esteem which is what many of us battle with on a constant basis whether we know it or not.

In each of these movies, there is a common thread of inspirational and powerful messages. Know that there is a HUGE difference between Self Esteem and Confidence. “Self Esteem” is believing in YOURSELF, “Confidence” is believing in what you DO. So a great Chef can be an amazing cook and an alcoholic at the same time. I know a LOT of people who are amazingly confident who have no Self Esteem and visa vis. I myself have been on that end of the spectrum too but I have learned over the years these important messages BY spending quality time with myself …

I’d love to know what you think of these movies. If you didn’t catch what I’m saying about them the first time try to watch them again.  Click NEXT above or below to see the next movie 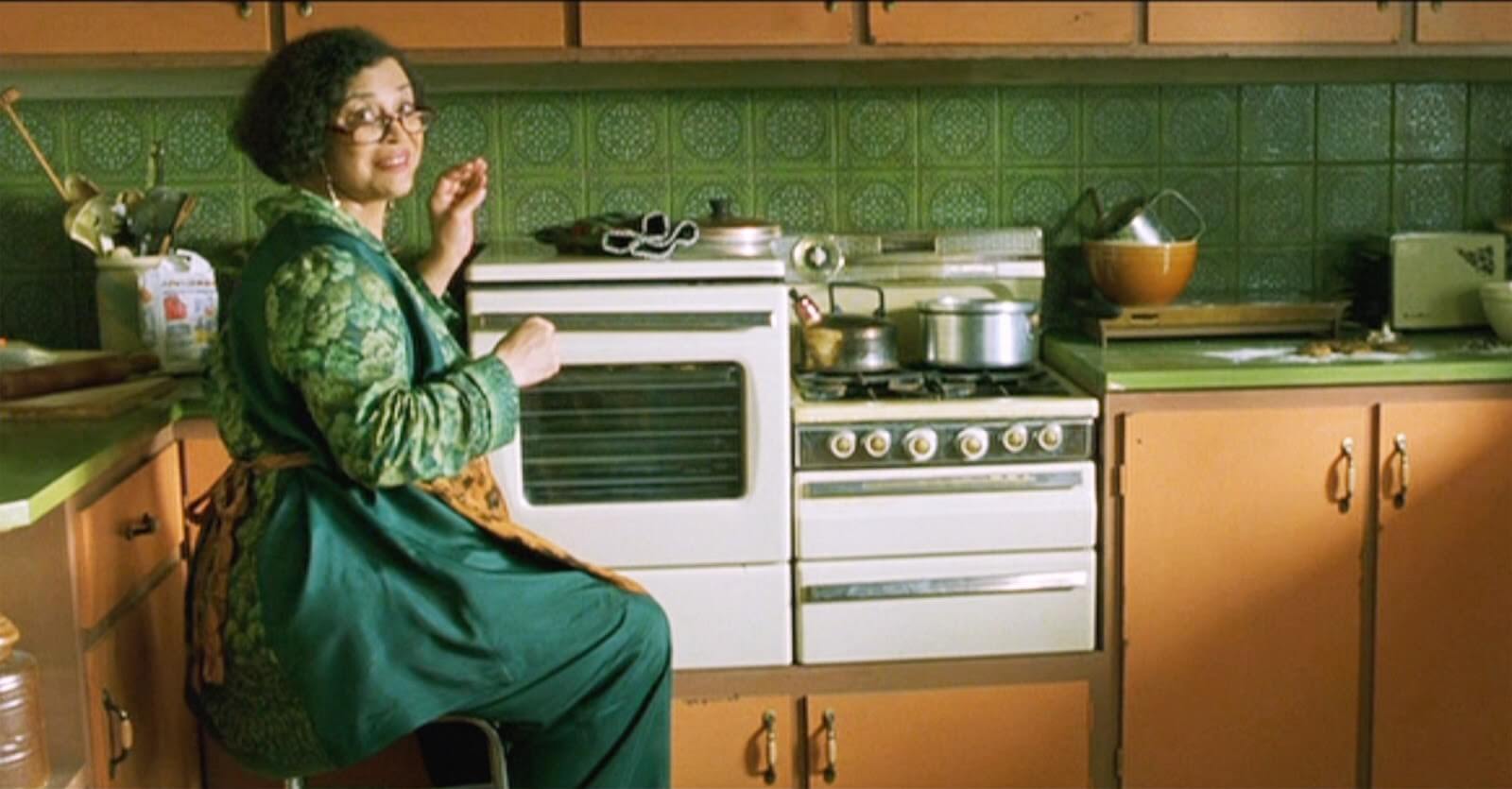 Never Look For Someone Else to Make You Whole

You can literally take every Matrix movie after the original one and throw them in the trash because the first one was not only the best one, it should have been the last one.

I have probably seen The Matrix (original version) 20 times over the last 19 years. There are SO many incredible messages in this movie not just for the entrepreneur and self-esteem but about life. At least those who get it.

The movie is about an extremely bored tech employee who is living beneath his potential. He desperately circumvents his boredom by hacking computer systems and selling the information illegally and he goes to a job he hates each day. His life is forever changed when his computer alerts him to an opportunity to do what he has been dreaming about forever, to meet Morpheus. He deems Morpheus as his saving grace but Morpheus teaches him that he is his OWN saving grace by telling him “You’ve been looking for me, But I’ve been looking for you my entire life.”

The original Oracle was played by Gloria Foster who was in the first two movies but the legendary actress died from complications of Diabetes before the third movie could be completed and she was replaced by a miscast. What black person could not relate to her character in the first movie? We’ve seen this woman growing up hundreds of times. The best exchange between her and Neo? In the kitchen in the projects: “Don’t worry about the vase.” Neo, “What vase?” He turns and knocks it over, “That one” He apologizes profusely for breaking it and she says “I said don’t worry about it” then she says “What’s really going to bake your noodle is would you have broken it if I hadn’t said anything?” In other words how much do you listen to what other people say to determine who you are and what you will do?

One of the other favorite scenes is when Neo is in the car and Trinity is trying to remove the bug from his navel but Switch offers a negative response and tells him “It’s our way or the highway.” Neo is about to walk away from an opportunity when Trinity interrupts and says “You’ve been down tha