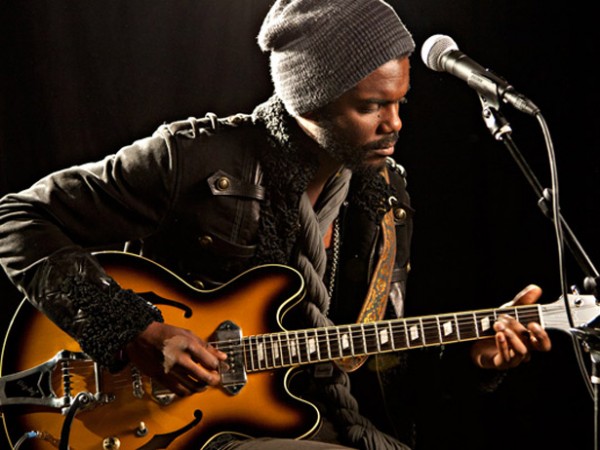 I remember being at the UCLA Jazz & Reggae Fest laying down on my blanket in the grass not really paying attention to who was on stage. Then something changed. I heard a few guitar riffs and a gentleman address the crowd with complete and utter confidence but also with a sense of humility. As the music played, I was moved to get up and see who this was on stage. It was Gary Clark Jr. giving the performance of a lifetime and I have been a fan ever since.