Radio Facts: GRAMMY AND ACADEMY AWARD WINNER JENNIFER HUDSON TO GIVE WORLDWIDE PREMIERE PERFORMANCE OF “WHERE YOU AT” ON THE OPRAH SHOW FEBRUARY 10TH. 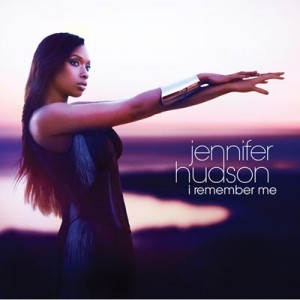 “WHERE YOU AT” SINGLE AVAILABLE TODAY AT DIGITAL RETAILERS

Grammy and Academy Award winner Jennifer Hudson will make the worldwide television debut performance of her brand new single “Where You At” on The Oprah Show on February 10th.

Earlier today via Twitter, Jennifer revealed her album cover for I Remember Me, shot by famed photographer Anthony Mandler. I Remember Me, will be released on March 22nd on Arista Records.

The album is currently available for pre-order at www.JenniferHudson.com and Amazon.com. “Where You At,” the single, is available at iTunes and other digital retailers starting today.