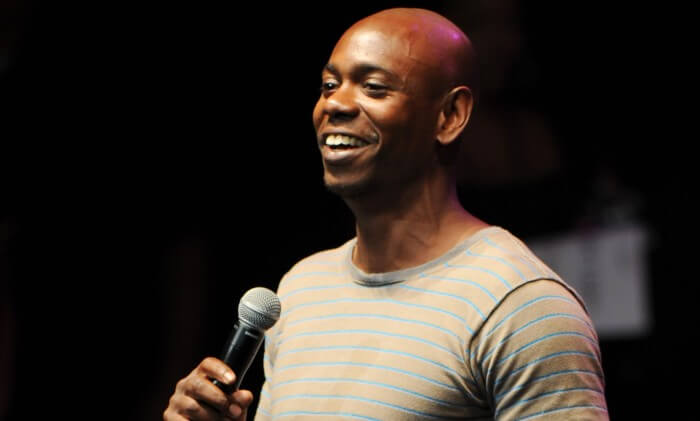 As announced on David Letterman last night, hip-hop icon Nas and Chappelle will come together for ninth and final show at Radio City Music Hall. Nas, accompanied by a full orchestra will perform music for his landmark album Illmatic. Nas recently released Illmatic XX via SONY Legacy. The collection celebrates the anniversary of Illmatic, the album that made him an icon. In conjunction with the release, Time Is Illmatic—a feature length documentary that examines the album—opened this year’s Tribeca Film Festival and will hit theaters nationwide in October.

Five consecutive comedy shows and four music and comedy shows make up the Radio City Music Hall run for Dave Chappelle starting June 18 through June 26.
As Chappelle approaches the 10th anniversary of his concert movie Block Party, filmed in 2004, in Brooklyn, this run of shows at Radio City are Chappelle’s first announced NYC engagement in over 10 years.