If Commerical Radio Doesn’t Pay Artists for Airplay, Should they be able to Profit from them for Promotions? 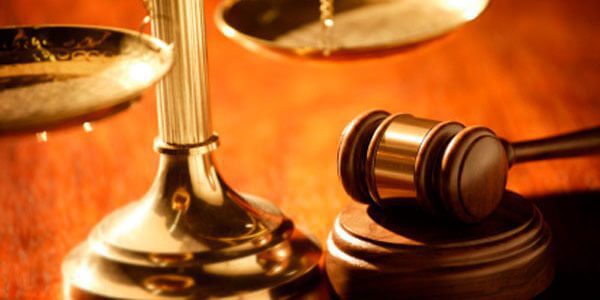 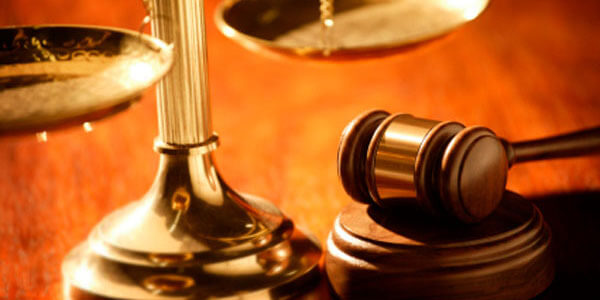 Let me start by saying I completely understand the financial challengers that radio corporations are facing. I also have the greatest respect for Mr. Charles Warfield as well as everyone else who testified yesterday and the Music Licensing hearing. To that end there are still a few questions I have to ask and would welcome any suggestions or comments in comments.

Everyone on the panel made great points and I agreed and disagreed with several of the points  but I want to focus on one particular testimony today. The industry was really gearing up for the testimony of industry vet Charles Warfield. His testimony was powerful and eloquent and after hearing the entire panel I realized it was also at the other end of the spectrum. I say that to say it appeared everyone was looking for a medium and neutral solution that would suit everyone except Mr. Warfield on the behalf of radio and the NAB.  I was confused by his statement about the free airplay for free promotion has served everyone well. I do understand his point but I also have no doubt there are several artists from the 60s and 70s (and even beyond) who are getting EBT payments and who would not agree. I have talked to several of them in the process of having my own independent industry company Radio Facts .  To be fair I asked a popular R&B singer yesterday what he thought and he said “Severed who well, Radio?” Mr. Warfield then pointed out that the American radio system is second to none in artists promotion and he is correct to that end our music is treasured internationally. But is it really fair to make a conclusion like that without including the artists on that equation?  I have no doubt that if artists did not feel that their music would immediately be dropped from the extremely tight playlists at radio they would certainly feel that they deserve to be paid for their music being played on the radio just as anyone reading this would for their own creative contribution.  If the artist  didn’t feel they deserved to be paid, it would certainly be very easy for them to organize and protest on behalf of radio ‘Don’t pay us for our songs, Play them as much as you want but we don’t deserve any money.’  Where are they? Has anyone seen them?  I also have to consider that I am not a big fan of how some radio corporations run radio at this moment, my greatest observation and complaint is the stifling of talent in addition, there are no proper retirement systems set up for urban radio Radio DJs, programmers and there is not enough job security and more… and I constantly ask the question, should radio corporations be in the music industry too?

I certainly get that radio, urban radio especially, has been a great challenge over the decades when it comes to revenue and proving that African American consumers are a separate entity from the general population however, I also see that radio has gotten deeply entrenched in the music industry over the last few years some would even say too deep. Another statement Mr. Warfield made was that radio is local and serves the community. While there are indeed some Radio Stations mostly in smaller markets or the top 5 major markets (like Hot 97 in NY that Mr. Warfileld mentioned) that DO serve the community and are local, a majorly of Urban Radio Stations at best are entrenched in national syndication and outrageously homogenized. How well can those Radio Stations serve the community?

After the testimonies, Mr. Nadler, almost immediately disagreed with Charles Warfield’s statement “Our unique system of “free airplay for free promotion” has served both the broadcasting and recording industries well for decades to the benefit of listeners.” and while I’m a 30 year vet myself and a staunch advocate for radio I’m inclined to agree with Mr. Nadler.  I’ve heard from all sides, corporations, small radio companies, artists and beyond and I am not represented by any company or corporation so my totally unbiased opinion is that I think the solution would be to find something that works for everyone.