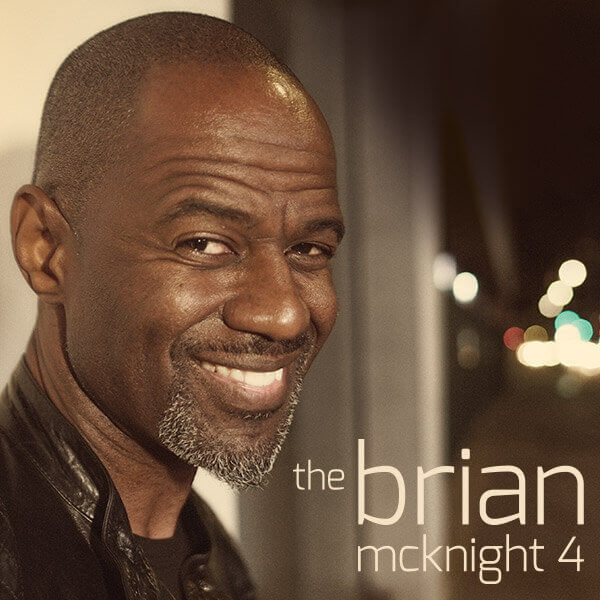 About eight or nine years ago I was asked to attend a Brian McKnight concert at the Universal Amphitheater in Los Angeles. While I accepted the offer and had a great deal of respect for McKnight’s talent, I wasn’t that enthused about attending the show. I was thinking to myself, “This will be a show with a bunch of swooning ladies and ballad after ballad after ballad.”
Originally posted May 3, 2017

Bruno Mars understands the power of this music, which is why he decided to recreate it in his way. Now kids that love him think that is him creating that. They have no idea where it comes from because he’s one of the few examples of someone doing it who is their age and he does it very well. 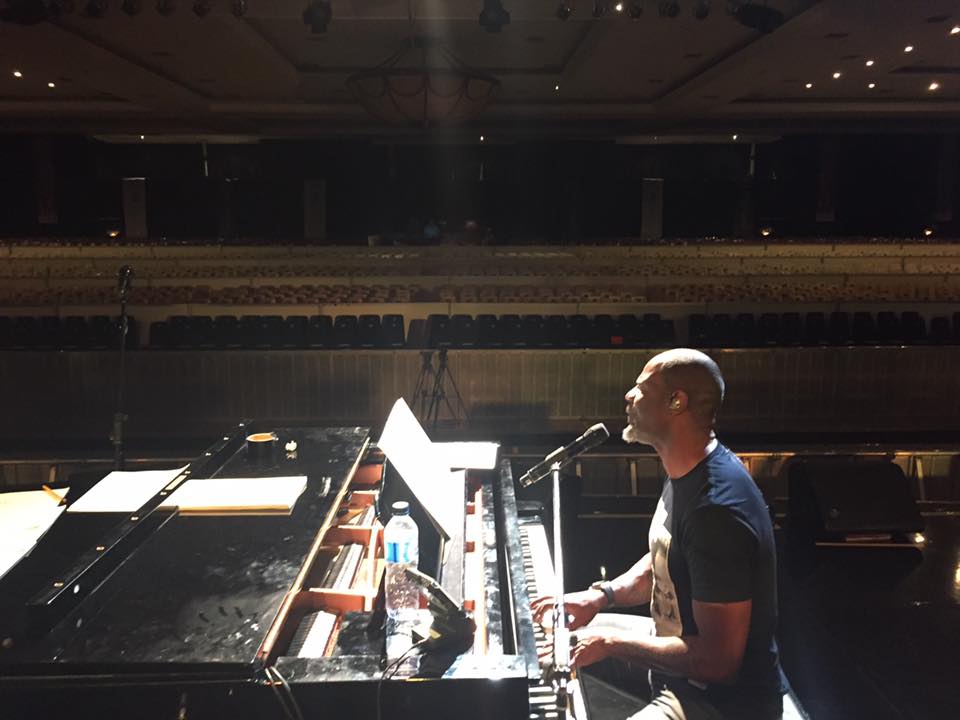