If you don’t know, now you know that Queen Sugar is an upcoming American drama television series, created, directed and executive produced by Ava DuVernay alongside Oprah Winfrey. The series is based on novel with same name by Natalie Baszile. Ava Duvernay couldn’t take it any longer so decided to reveal a little secret below with the following tweet about Meshell Ndegeocello.

Sharing a secret I’ve held for 4 months. So proud to announce that this genius is our composer for #QUEENSUGAR! #joy pic.twitter.com/mbi0eq2uzs 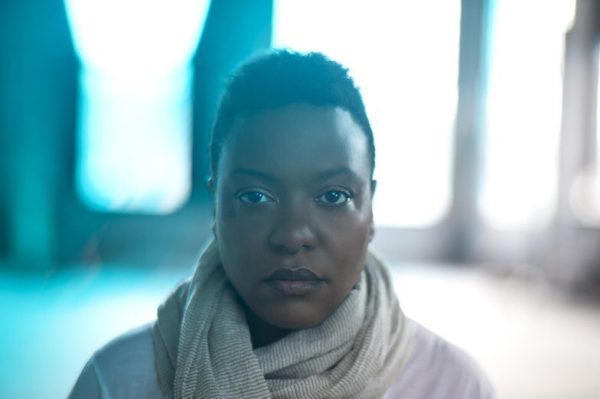