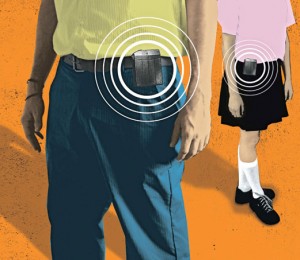 Like old man river, the three-month radio ratings average just keeps rolling along. When the October results become available, say goodbye to July; when November’s are released, say goodbye to August. And so on. The months fall like dominoes. The Radio Station s and advertising agencies that subscribe to the Arbitron Inc. ratings survey use this collective data to woo clients. “It’s vital,” said Bill Hurwitz, vice president and general manager of the Milwaukee Radio Alliance, which owns WLUM-FM (102.1), WLDB-FM (93.3) and WMCS-AM (1290). “No one is in a position to not have them.” And yet two other heavy hitters in the Milwaukee broadcast market – Milwaukee Radio Group, which owns five Radio Station s, including WKLH-FM (96.5) and WHQG-FM (102.9); and the Journal Broadcast Group, which owns WTMJ-AM (620) and WLWK-FM (94.5) – do not subscribe to the service. “I think they’re crazy,” said the typically understated Hurwitz. “If I am competing for a piece of business, I can go up against (WLWK) and tell a fabulous story” about how well the similarly formatted WDLB is doing in the coveted 25-to-54-year-old female demographic. (read the whole story here)