Radio Facts: Tis the season of new music which is just on time for your holiday needs. As 2014 comes to a close, Black music is making a huge push into 2015. Major labels are releasing new Hip-Hop and R&B projects, developing new talent and looking for the next superstars for a new generation. Here are 10 artists to watch out for as we go into next year. Click NEXT above or below for next artist.

After years of establishing herself in the music industry, Motown artist Mila J. is raising eyebrows with her debut EP, Made In Los Angeles (M.I.L.A.). She has recently released a video for her single “My Main” featuring Ty Dolla Sign. She plans on releasing visuals for the remaining four songs from her five song project. Mila's hard work is finally paying off as she will definitely be a force in R&B's new wave of talent. 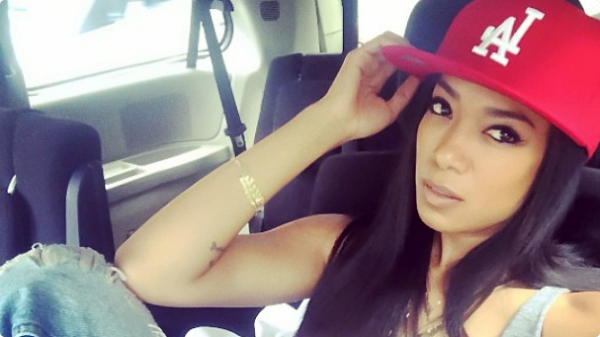 He has been recognized among some of the industry's elite rappers and emcees for his battle rap skills but after ripping the BET Hip-Hop Awards Cypher, Murda Mook‘s stock has been on the rise. Murda Mook recently won the “Total Slaughter” battle rap competition and released his new mixtape “Eazy Doez It” which features the likes of Snoop Dogg, Raekwon, and Busta Rhymes. Many believe that Mook could be a major contributor of a new wave of New York emcees to bring NYC back to hip-hop prominence. 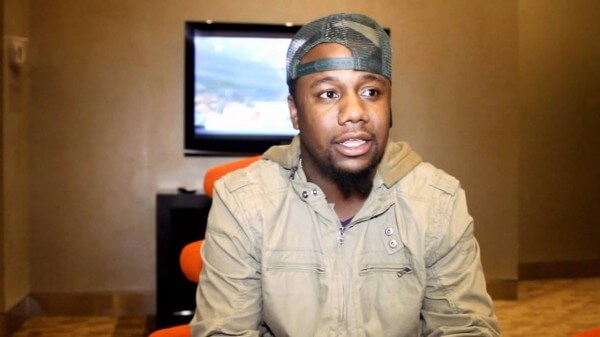 No longer playing the background, Maybach Music Group artist Stalley represents the blue collar and hard working class of the midwest with the debut of his upcoming album, Ohio which will be available on iTunes Oct. 27. Mentored by superstar hip-hop artist Rick Ross, Stalley is becoming one of hip-hop's top creative storytellers and has recently released a video for his single “Always Into Something” featuring Ty Dolla Sign. With his rhyme skills, Stalley is a breathe of fresh air for hip-hop. 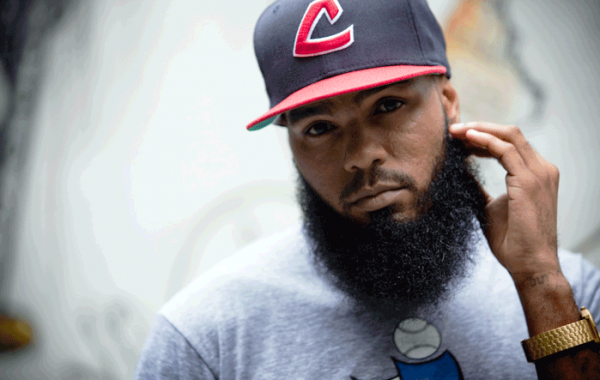 She has been a featured artist on Oxygen's Sisterhood Of Hip-Hop which showcased a visual for her new single “Real MVP.” Siya is a rising star that is breaking down mainstream doors in the hip-hop community with her lyrics and being open about her sexuality. Though there have been other artists that have openly admitted they are gay, Siya has seemed to bud at the right moment in a society that is ready to accept the gay community in hip-hop. 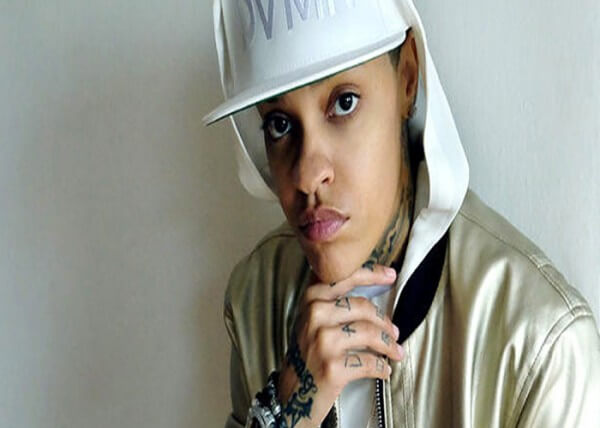 Two brothers from Tupelo, Mississippi, Interscope Records group Rae Sremmurd have stormed into the music scene with back to back hits, “No Flex Zone” and “No Type.” The creative group name is actually spelled Ear Drummers backwards. The group plans on releasing an EP within the next couple of months and want to prove that they are no one-hit wonder.f 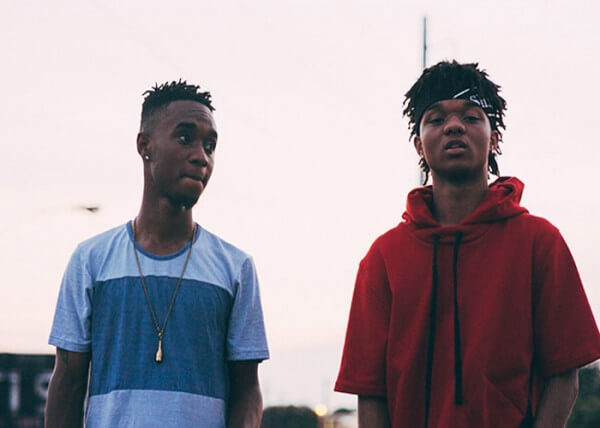 As hip-hop has been dominated by men over the last 15 years, 2015 seems to be the year of the female emcee and sparking a new revolution in the music industry. Detroit rapper DeJ Loaf has been creating a huge street buzz with her recent release of her new single “Try Me.” Recently signed to Columbia Records, and with the release of her mixtape Sell Sole, expect to see DeJ Loaf around in the forefront of this new wave of lady rappers. 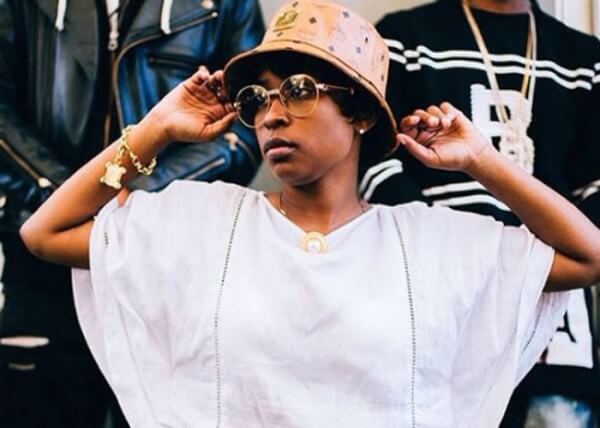 Newcomer and R&B sensation kevRoss recently released his debut EP Dialogue In The Grey, via Motown Records. Kevin's music has already received high praises from some of the music industry's top R&B crooners such as Maxwell, Ne-Yo and Trey Songz. 2014 has been a breakthrough year for kevRoss as he performed at this year's Essence Music festival and has been named as one of the top new R&B artists by BET and AOL Music. kevRoss will be joining Ne-Yo on his One Night Only tour, tickets are available HERE and Dialogue In The Grey is available now for purchase on iTunes. 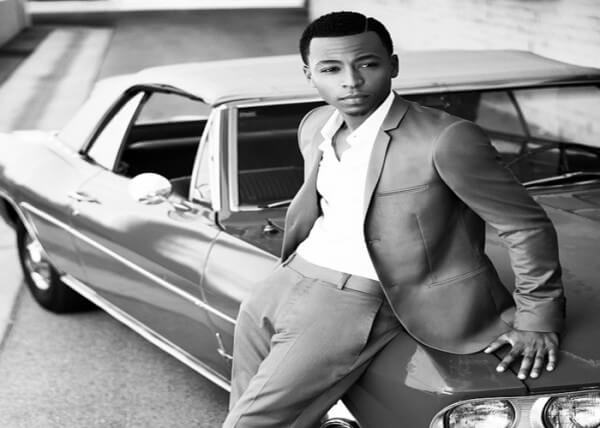 She has already been compared to a young Beyoncé but this talented new artist is more focused on creating her own path in the music industry. RCA singer/songwriter Tinashe newly released her first project Aquarius available on iTunes, which features her single “2 On” featuring Schoolboy Q. Tinashe has quickly climbed up the Billboard charts and has been featured on Jimmy Kimmel and MTV. Not only is she a great singer but her dancing has been nominated for a Soul Train Award for “Best Dance Performance.” 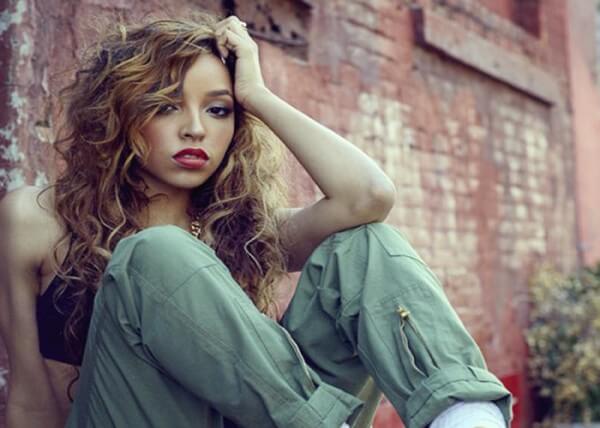 Part of XXL's freshman class of 2013, Logic has been busy building his brand. For the last year, Logic has been on tour with Kid Cudi and recently proved to the world that he can compete with the big boys of hip-hop in this year's BET Hip-Hop Awards Cypher. Now the Maryland emcee has released his debut EP, Under Pressure, which describes life and career stresses. Logic's lyrical ability has him coming into his own while carrying the touch of Def Jam's legacy. 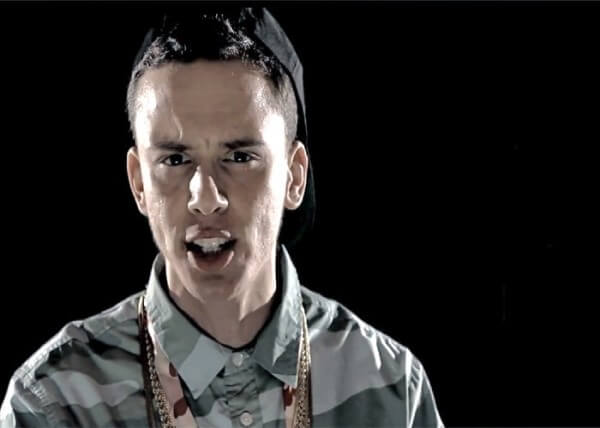 She's a versatile artist as she's not only a hot vocalist but she can hold her own in rapping too. After having some success being featured on the song “Bad” by Wale, Interscope Records signee Tiara Thomas is currently working on her debut album, Bad Influence as she plans to be a game-changer in the music scene. Tiara recently released her new single “One Night” which the visual features a theme from 1990's movie “Set it Off.” Not wanting to be your typical ‘R&B chick,' Tiara's passion and humbleness is sure to carry her a long way as she continues to build her brand. 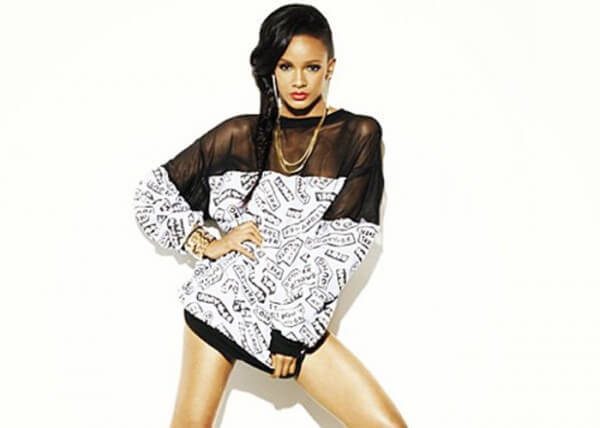 Michael Mitchell - September 24, 2020 0
OnNow.tv, the comprehensive digital guide to livestreams, has partnered with ticketing and livestreaming platform Tixr to integrate its livestreamed offerings. These offerings include stand...

Black Women Speak Out After Announcement Of No Charges For Officers...