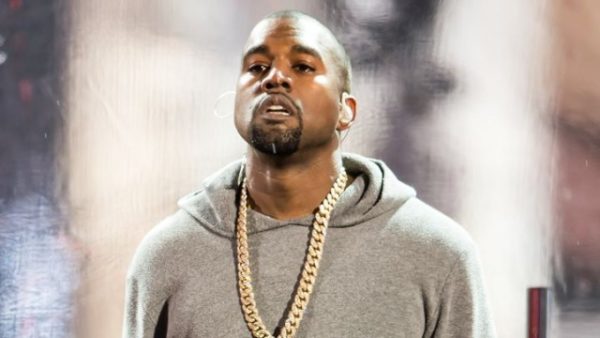 Kanye West – the 22-time Grammy Award winning, visionary multi-disciplinary artist who has sold over 30 million albums worldwide and has twice been named to Time Magazine’s 100 most influential people in the world – today unveils details for THE SAINT PABLO TOUR. The North American tour, promoted exclusively by Live Nation, will kick off on August 25 at Banker’s Life Arena in Indianapolis, IN. West will visit nearly 40 cities across the U.S. and Canada including dates in New York City, Los Angeles, Toronto, Chicago, Montreal, Detroit, Washington DC, Miami and more.For the first time, Kanye will bring to life songs from his seventh consecutive #1 album The Life Of Pablo, which made history as the first album to debut at the top of the Billboard 200 album chart based on streaming only.Kanye returns to North American arenas for the first time in three years. 2013’s historic Yeezus Tour saw jubilant, sold-out crowds and unprecedented acclaim. Reviewing the tour opener, the Seattle Times raved “A deific spectacle of a set…a two-hour rap-opera of a performance that was grandiose yet minimal, unsettling yet inspirational…There are very few modern artists with the kind of vision, ambition, and means to execute it as Kanye West right now…a distinct statement of his combined artistic ambition, penchant for excess, and desire to simply outdo every other entertainer out right now.” “Awe-inspiring,” said Rolling Stone. “Truly electrifying…The stage as imagined and executed by West was truly something to behold.””Brilliant,” raved the New York Post. “The Yeezus tour is more than just a concert. It’s an extravaganza of music and theater…a combination which makes him the most fascinating musical figure of our time and makes this tour an unmissable spectacle.”With Kanye’s history-making live performances continuing to innovate the concert experience and set new standards for the visual medium, THE SAINT PABLO TOUR is the most anticipated concert event of the year. Tickets go on sale Saturday, June 18 at www.livenation.com.American Express® Card Members can purchase tickets before the general public beginning Tuesday, June 14 at 10:00 am through Friday, June 17 at 10:00 pm. Continuing its commitment to bring fans closer to their favorite artists, TIDAL members will have access to a special presale beginning on Thursday, June 16th at 10:00 am local time. Members can find details for purchasing tickets by logging in to their TIDAL accounts via web browser, desktop app or mobile app.Kanye West released his seventh solo album, The Life Of Pablo, to universal critical acclaim. The New York Times, on its front page, declared: “With flux embedded in its DNA, ‘Pablo’ is crisply alive, like water that’s still boiling even though the flame is off. Pay close attention to the multiple iterations and you hear an artist at work…It’s everything bared — process as art.” Rolling Stone raved: “a complex, conflicted masterpiece.” “His devotion to the craft of album-making remains his greatest talent,” Pitchfork mused. “Albums are his legacy…His ability to package hundreds of stray threads into a whole that feels not just thrilling, but inevitable – at this, he is better than everyone.” And USA Today simply asked: “Is Kanye West the greatest artist of the 21st century?” KANYE WEST – THE SAINT PABLO TOUR