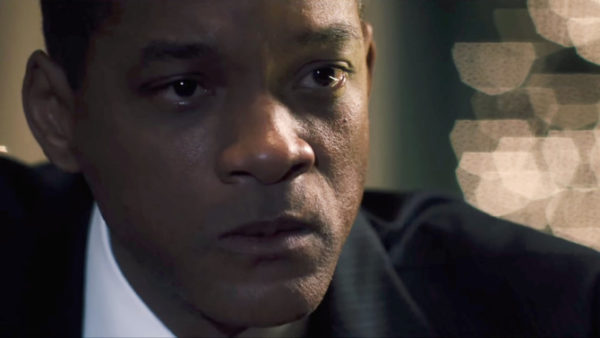 Dick Clark productions announced today that two-time Academy Award-nominated actor Will Smith will be honored with the “Hollywood Actor Award” for his performance in Concussion, and Academy Award-winning actress Jane Fonda will receive the “Hollywood Supporting Actress Award” for her role in Paolo Sorrentino’s Youth. The “19th Annual Hollywood Film Awards” will be hosted by critically and globally acclaimed actor, comedian and late night talk show host, James Corden. The awards ceremony will take place at the Beverly Hilton Hotel in Beverly Hills, on Sunday, November 1, 2015.
The Hollywood Film Awards, the official launch of the awards season®, has recognized excellence in the art of cinema and filmmaking for 18 years, honoring some of the world’s biggest stars. More than one hundred honorees have gone on to garner Oscar nominations and wins.
“Will Smith and Jane Fonda, two of Hollywood’s finest actors, deliver tour de force performances in Concussion and Youth,” said Allen Shapiro, CEO of dick clark productions. “We are thrilled to have them join the star-studded list of honorees at this year’s ceremony.”