Home Radio and Music Industry News Where is the Black DJ Making Millions in EDM Music?

Radio Facts – Originally posted on August 19, 2015. In my entire history of working in the music industry, I have never met Jimmy Iovine. While I'm sure I've been in the same room with him on occasion the music industry has always been very segregated, contrary to popular belief. Black industry people, white industry people, Spanish industry people, country industry people etc. Looks like we can now add EDM to that list. We all seem to migrate, as per society, into the circles we feel most comfortable in even though black music (R&B and Hip Hop) is the only genre of music that has transcended across all industry circles, formats and performers from all races and cultures.

In a recent interview with WIRED, Iovine  made some very interesting points about today's music saying today's tech companies that make music are “Culturally Inept” and the process is hurting the music industry, perhaps even putting the industry in dire straits… and I agree. One genre of music I absolutely don't understand or appreciate is edm. I just did a podcast with an edm artist who is an anomaly because he is and edm artist AND he is black. His name is Jay Salter. In the Radio Facts Podcast that will be up this Friday, I asked him what kind of reception he received when he entered the mostly white and computer based tech music industry and he told me to a certain extent he did have to prove himself to show that he understood the music but that he has had success in at the same time with his single “Angel of Mine.”

I personally think edm is the most annoying music I've ever heard and it gives me a headache, it's like someone took TRUE House music from Chicago and New York and stripped the soul and the rhythm from it and left you with the bare Treble bones then amplified that into a nerve wrecking concoction of just pure NOISE (lol).  It's technology that sounds hyper produced and “music” that it seems you would HAVE to be on drugs to enjoy BUT my opinion does not make it law,  I'm not a 19-year-old white college sophomore looking to relieve the stress of attending a prestigious university that my rich parents are paying for so who am I to judge.  I'm older and I like rhythm.

I also asked Salter about the plethora of white DJs who work in edm making millions of dollars by using computers to produce music, I will let you hear his responses to that in the podcast. Nevertheless, I have heard numerous complaints from black DJs who truly understand the craft of DJing by using actual turntables sans technology who want no part of the edm world stating that being an edm DJ is something that anyone can do because the computers do the work for you. On the podcast I also talked to Jackie McGee who has been in the industry for more than 20 years and is most recognizable from her smash hit “Make It Last Forever” (featuring Keith Sweat, I mean Jackie owned that song). She talks about singers over riffing and overusing technology in today's music as well. I'm open to find a better understanding of edm if someone can explain it.

Juelz Santana Posts A Freestyle In Honor Of George Floyd +... 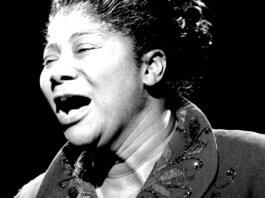 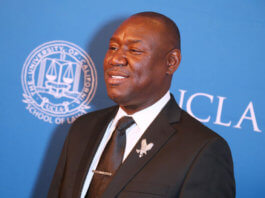 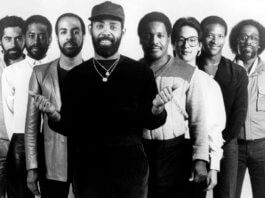 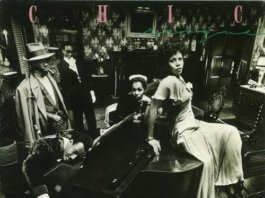