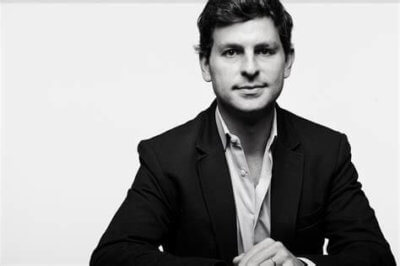 Warner Music Group (WMG) has promoted Eliah Seton to the position of President of Independent Music & Creator Services. He will report to Max Lousada, WMG’s CEO of Global Recorded Music.In his previous position as President of ADA Worldwide, Seton and his team have doubled the size of the business since 2015. ADA secured an executive global distribution deal with BMG, alongside deals with Ciara’s Beautymarks Entertainment, Doug Morris’ 12 Tone, and others.Lousada said of the promotion:“Eliah champions the indie community and artistic diversity with a true fan’s passion, a musician’s sensibility, and an entrepreneur’s ingenuity… His new post reflects the wide scope of his responsibilities, and the brilliant job he’s been doing to make WMG a world-class home for artists at every stage of their careers – from raw talent starting out in their bedrooms to superstars headlining stadiums… As the creator economy booms, Eliah and his team will help us expand our value proposition for music-makers on a global scale.”