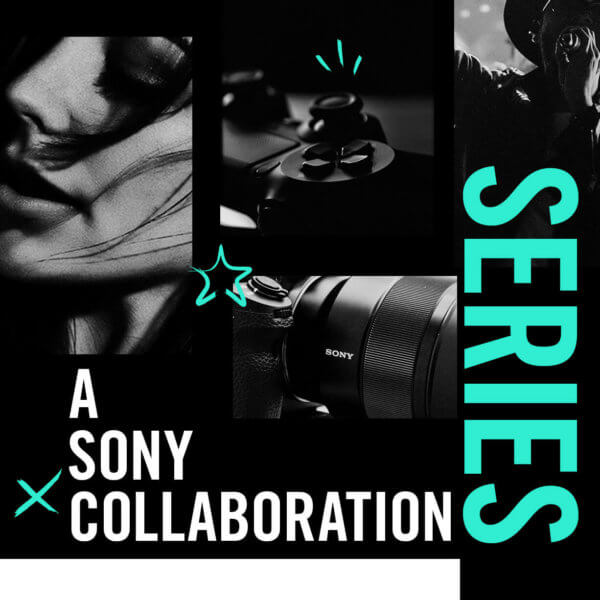 Sony Corporation today unveiled an innovative, new brand campaign that will showcase all that the world of Sony has to offer through the power of creativity and technology. The Sony Collaboration Series campaign features experimental projects built by pairing the hottest Sony Music Entertainment (SME) artists with the latest Sony technology, gaming, and movies. Launching on December 6 the campaign kicks off with a collaboration featuring SME artist, rapper and YouTube personality DDG; and comes on the heels of Sony’s successful, three-year Lost in Music campaign.The multidiscipline campaign is comprised of four unique activations resulting in online content, and is part of an ongoing strategy to further highlight the ties between SME artists; Sony assets including technology, gaming and film; and passionate fan communities.The campaign kicks off with a project bringing together DDG, pro-skater Neen Williams and cutting-edge Sony MESHTM IoT blocks. MESH, a platform of app-enabled smart sensors, can add clever features to everyday objects and you can program how they work. Filmed at The Berrics, an iconic skatepark in Los Angeles, the collaboration creates something truly unique as a gravity-defying skate performance is combined with extraordinary audio and visuals triggered by the MESH.“The Sony collaboration with Neen was a dope new way to turn my song into a whole different vibe. I never envisioned a skateboarding song when I made ‘Push’, but seeing Neen vibe out to the record and Sony’s MESH sensors and projectors’ lights going crazy to my song convinced me. I’ve never been a part of something so innovative. It came out so dope,” said DDG.Another upcoming Sony Collaboration Series campaign moment will involve Sony’s flagship smartphone, Xperia 1, known for its exceptional camera capabilities, being used to create an explosive, action-packed piece of content surrounding the upcoming 2020 “Bad Boys for Life” film release from Sony Pictures Entertainment.A later collaboration includes Sony’s 360 Reality Audio (360 RA) technology being used to create a new immersive music experience. Sony’s 360 RA allows for audio mapping in true 360-degree space, creating an immersion into sound that closely mimics the omni-directional sound scape of a live musical experience.Another exciting component of the Sony Collaboration Series directly involves the “Dreams Universe”. Dreams is an ever-expanding game universe – exclusive to PS4 – where you create, explore, experience and play in the limitless imagination of players around the world. Dreams creators will be asked to rise to the challenge of designing a virtual, innovative, live performance arena for the SME artist, all built using a DUALSHOCK 4 controller with 3D elements built completely within the Dreams environment. Art and imagery created in Dreams will be brought into a real world music performance.“Sony’s purpose is to ‘Fill the world with emotion, through the power of creativity and technology’,” said Midori Tomita, VP in charge of Brand Communication, Sony Corporation. “We invite you to enjoy these unique experiences that only Sony can deliver by combining the power of SME’s artists with Sony’s technology and content.”