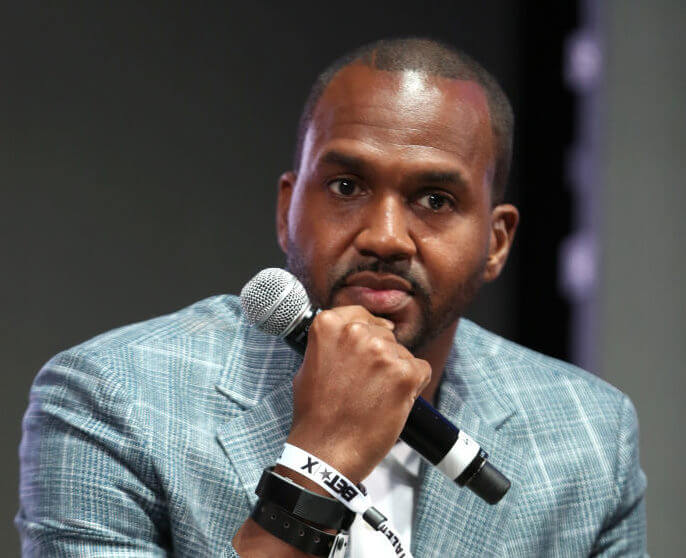 (Photo by Robin L Marshall/Getty Images for BET)I rarely get to watch TMZ but when I did I was always glad to see Van Lathan on there considering that he started on the show as a tour guide. Looks like things got heated between him and one of the other hosts MichaelBabcock. The argument was said to be over political views and Lathan felt disrespected during a taped segment that was edited out for viewers. Initially, Lathan was suspended then later fired.Without question, Lathan gave great balance to TMZ that has previously often been criticized for not having black voices and consistently attacking rappers. See what Star and his callers have to say from his YouTube channel.