Award-winning production house Third Culture Content has completed production on a second season of the cult hit “Dramaworld”, a bilingual rom-com adventure series set in the world of Korean drama, filmed on location in South Korea.

Season two sees the return of leads Liv Hewson (Bombshell, “The Santa Clarita Diet”), Sean Dulake (Operation Chromite) and Justin Chon (The Twilight Saga, Gook) and the addition of notable new cast members: Daniel Dae Kim (“The Good Doctor”, “Lost”), Brett Gray (“On My Block”), K-Pop star Henry Lau (A Dog’s Journey, Double World), Ha Ji-won (“Secret Garden”, Manhunt) along with a host of cameos from the biggest names in K-pop and K-drama. Endeavor Content is selling the project and will handle distribution for both seasons one and two.

The new episodes were safely shot on location in Seoul over ten weeks as South Korea is one of the few countries where production has been possible during the Covid-19 outbreak.

Created by Josh Billig and Chris Martin, the award-winning first season of “Dramaworld” debuted on Netflix and Viki and was hailed as “the ultimate love letter to the genre” by Indiewire. Also directed by Martin, the series follows Claire (Hewson), an American girl obsessed with K-drama and underwhelmed by her real life working in her father’s deli. When a supernatural twist of fate catapults her into the world of the Korean dramas she obsesses over, she meets Seth (Chon), a facilitator who keeps “Dramaworld” turning through deft but undetected intervention in each storyline. Claire tumbles headfirst into “Taste of Love”, starring her K-drama crush Joon Park (Dulake). When Claire upsets the equilibrium of “Dramaworld” by kissing Joon – she sets in motion a series of unexpected events which threaten its very existence.

Sean Dulake, actor, co-founder, and President of Third Culture Content says, “We are incredibly proud and grateful to have been able to complete “Dramaworld” season two in the midst of a global pandemic. It’s not a situation we ever thought we’d be in, but we’re indebted to our incredible cast and creative team for delivering against the odds. The series is a true passion project, and at a time where South Korean content is flourishing on a global stage we are confident “Dramaworld” will super-serve both existing and new fans with romance, comedy and a little bit of magic.”

“Dramaworld” is the perfect example of the content the world needs right now – enjoyable, warm, and captivating programming for the current moment. We are excited to bring this show to worldwide audiences,” says Kelly Miller, VP International Strategy, Endeavor Content.

Actor, Daniel Dae Kim adds: “What the team at “Dramaworld” has put together is the most authentic mix of Hollywood and K-drama I’ve seen to date. It’s a story well told at a time when there’s never been a larger appetite for truly globalized content.”

Following its 2016 debut, season one of “Dramaworld” has won accolades in South Korea, France and the US, including “Most Popular Foreign Drama of the Year” at the Seoul International Drama Awards. 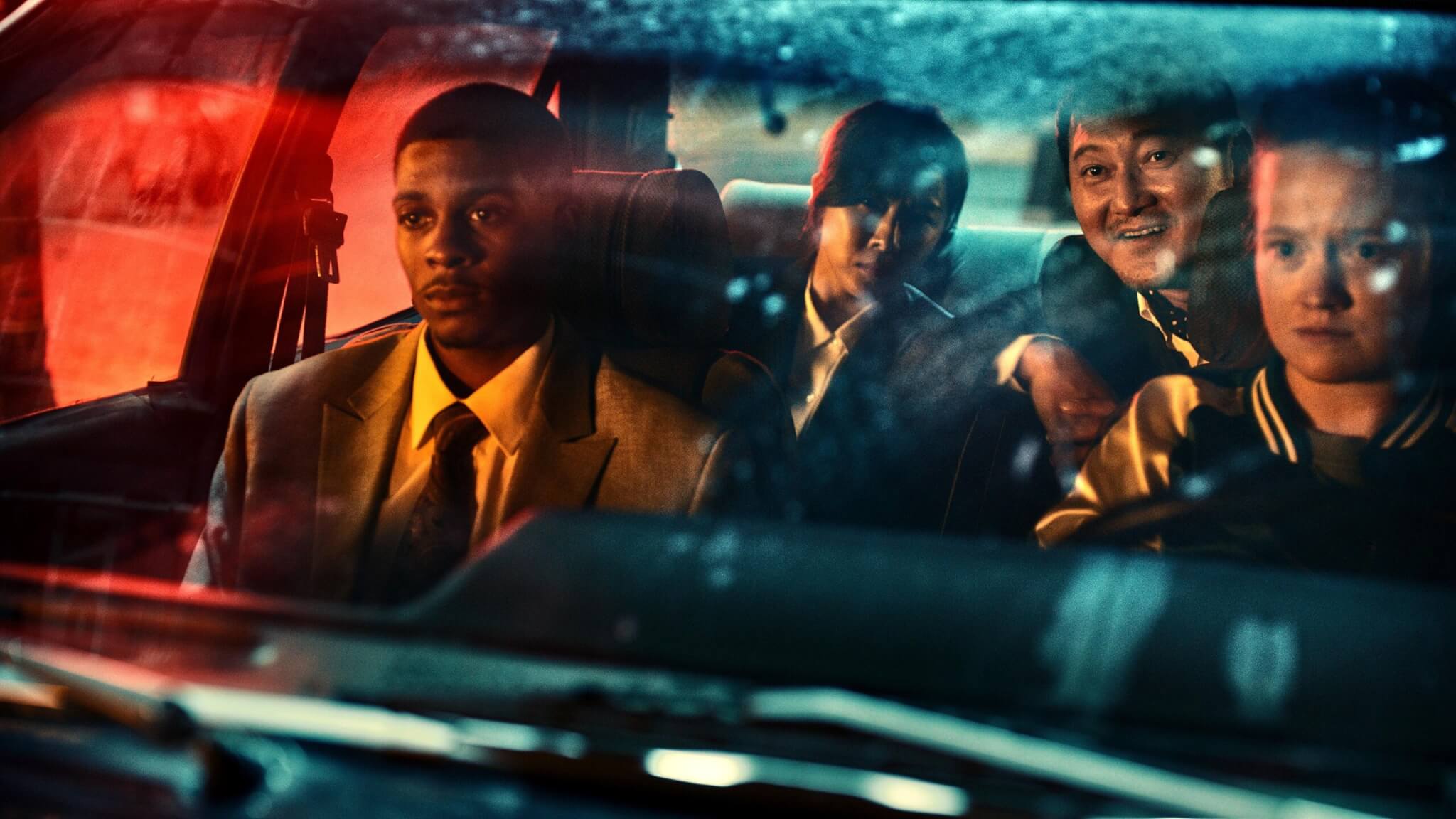 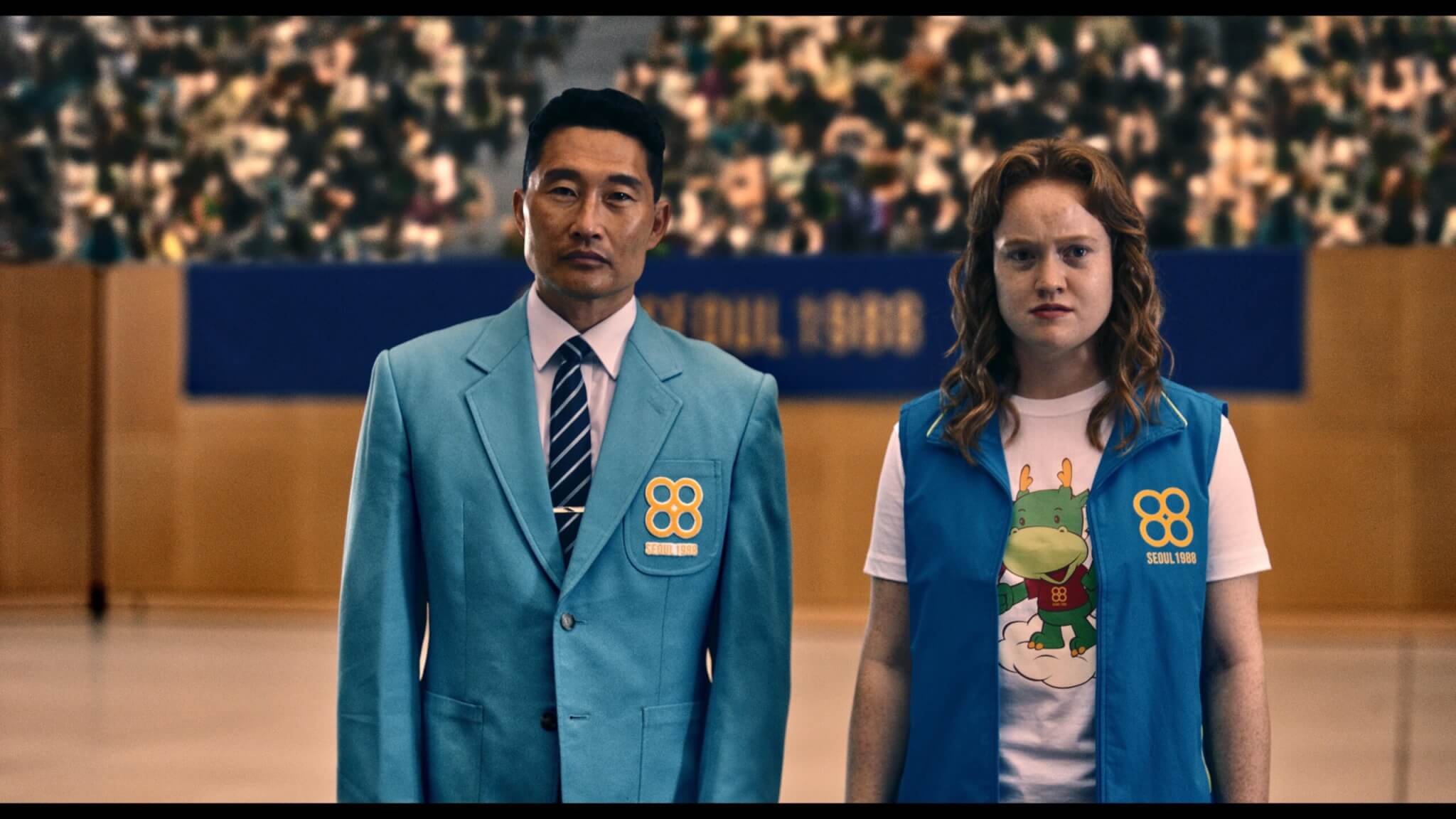 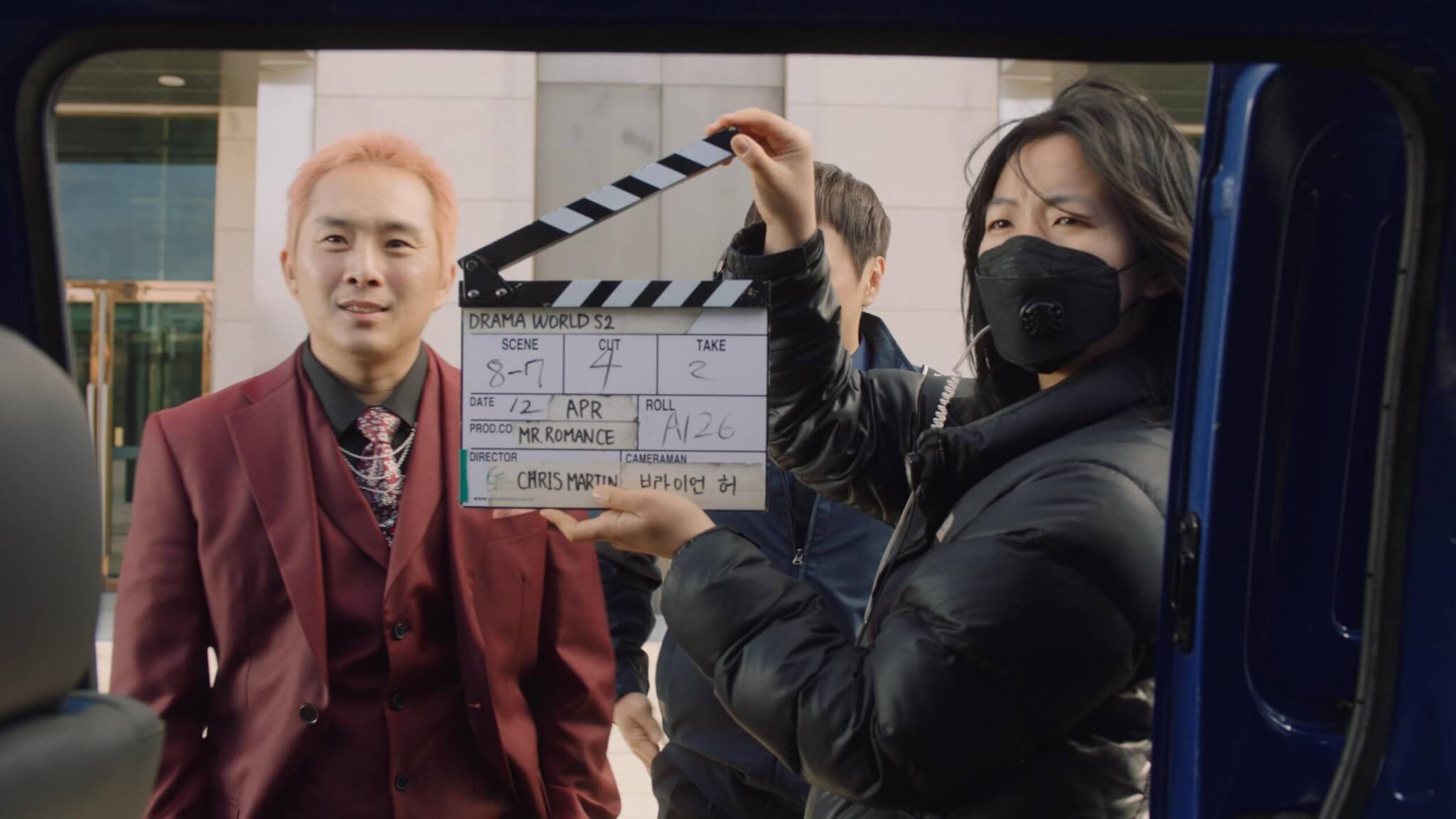 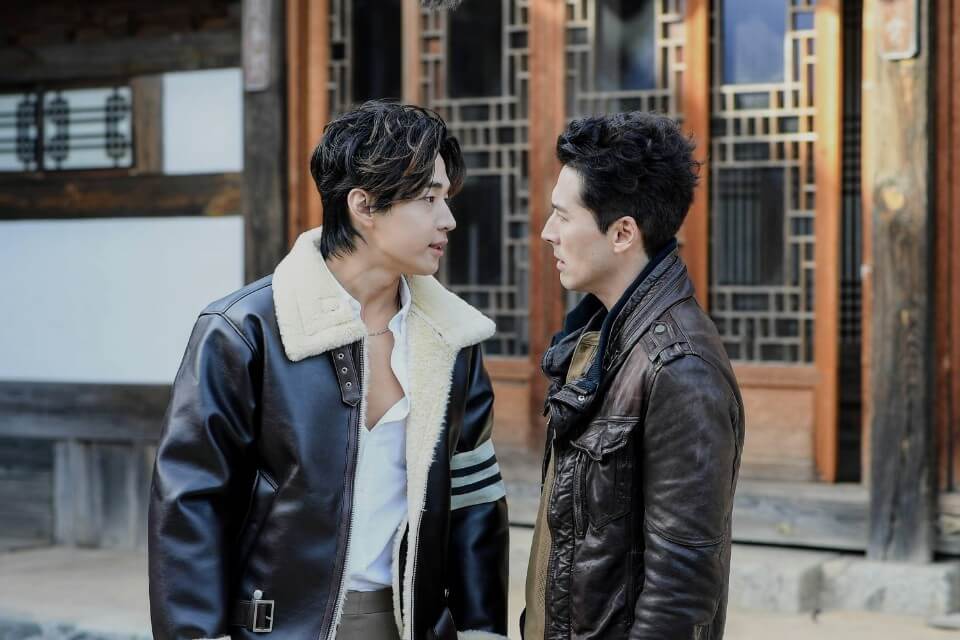