The instant classic, SAVAGE MODE II, further cements itself as the best and most culturally relevant album of 2020 by getting the chopped and screwed treatment.

Remixed by the legendary Houston DJ, OG RON C, the chopped and screwed version of the album, was announced Sunday, October 18th by Triple 6 Mafia’s DJ Paul on his Instagram and twitter and is available at all DSP’s.

The hits don’t stop for 21 Savage, who clinched the #1 album in the country—Savage Mode II with Metro Boomin. It launched 13 songs into the Billboard Hot 100 with two—”Runnin” and “Mr. Right Now” [feat. Drake]—in the Top 10 as well as having every song on the album chart on the Hot 100.

Announced on Friday, October 16th, 21 Savage, the GRAMMY® Award-winning multi-platinum rapper garnered over 21 new certifications from the RIAA. In recognition of his sustained success, he picked up four multiplatinum plaques, three platinum plaques, and sixteen gold plaques. Among these, his full-length debut Issa Album was minted platinum, and the GRAMMY® Award-winning single “a lot” [feat. J Cole] went quadruple-platinum. 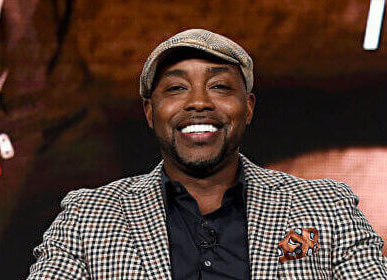 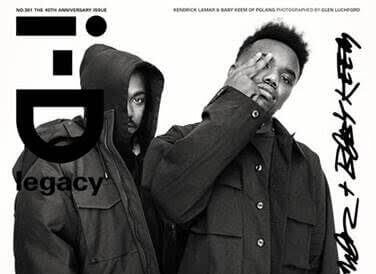