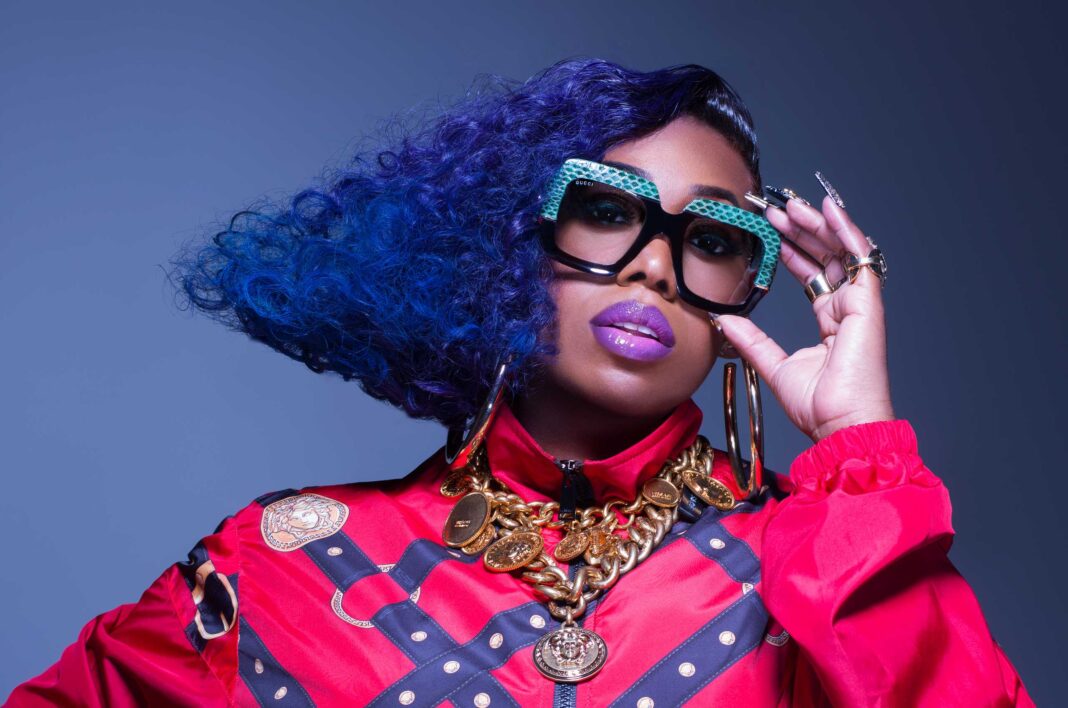 Missy Elliott is receiving a major award for MTV for her contribution to music through her creative visuals.

It was announced today (Aug. 12) that the rapper and producer will receive the Michael Jackson Video Vanguard Award at this year’s MTV Video Music Awards. This news comes after years of her fans actively campaigning for the artist to receive the award for her acclaimed music videos. Visuals for tracks like “The Rain (Supa Dupa Fly),” “Get Your Freak On,” and “Work It,” are iconic in pop culture. Elliott herself is also the first female hip-hop artist to be inducted into the Songwriters Hall of Fame. She has sold over 30 million records worldwide and is the only female rapper to have six studio albums certified platinum.Elliott is also the first female rapper to earn the Vanguard Award.https://youtu.be/gShYq7ajJJoThe Vanguard Award is awarded to artists or music video directors that have released some of the most acclaimed music videos aired on MTV. It was first presented in 1984 at the first VMAs to David Bowie, the Beatles, and Richard Lester. It was renamed in 1991 in honor of Michael Jackson. In recent years, the award has been presented to artists like Beyoncé, Kanye West, Rihanna, and Jennifer Lopez.“Missy’s impact on the music landscape is indelible,” said Bruce Gillmer, MTV International co-brand head and Viacom music and music talent head. “Her creative vision across production, performance, and songwriting is unmatched.””I am Humbly Grateful to be receiving the Michael Jackson Video Vanguard Award,” Missy tweeted. “I thank my FANS “Supafriends” who fought diligently to see this day come. I am crying happy tears. Thank you God @MTV @vmas am SO HUMBLED.”The MTV Video Music Awards will air live on MTV on August 26th at 8 pm ET from the Prudential Center in Newark, NJ. The award show will be hosted by comedian and actor Sebastian Maniscalco.