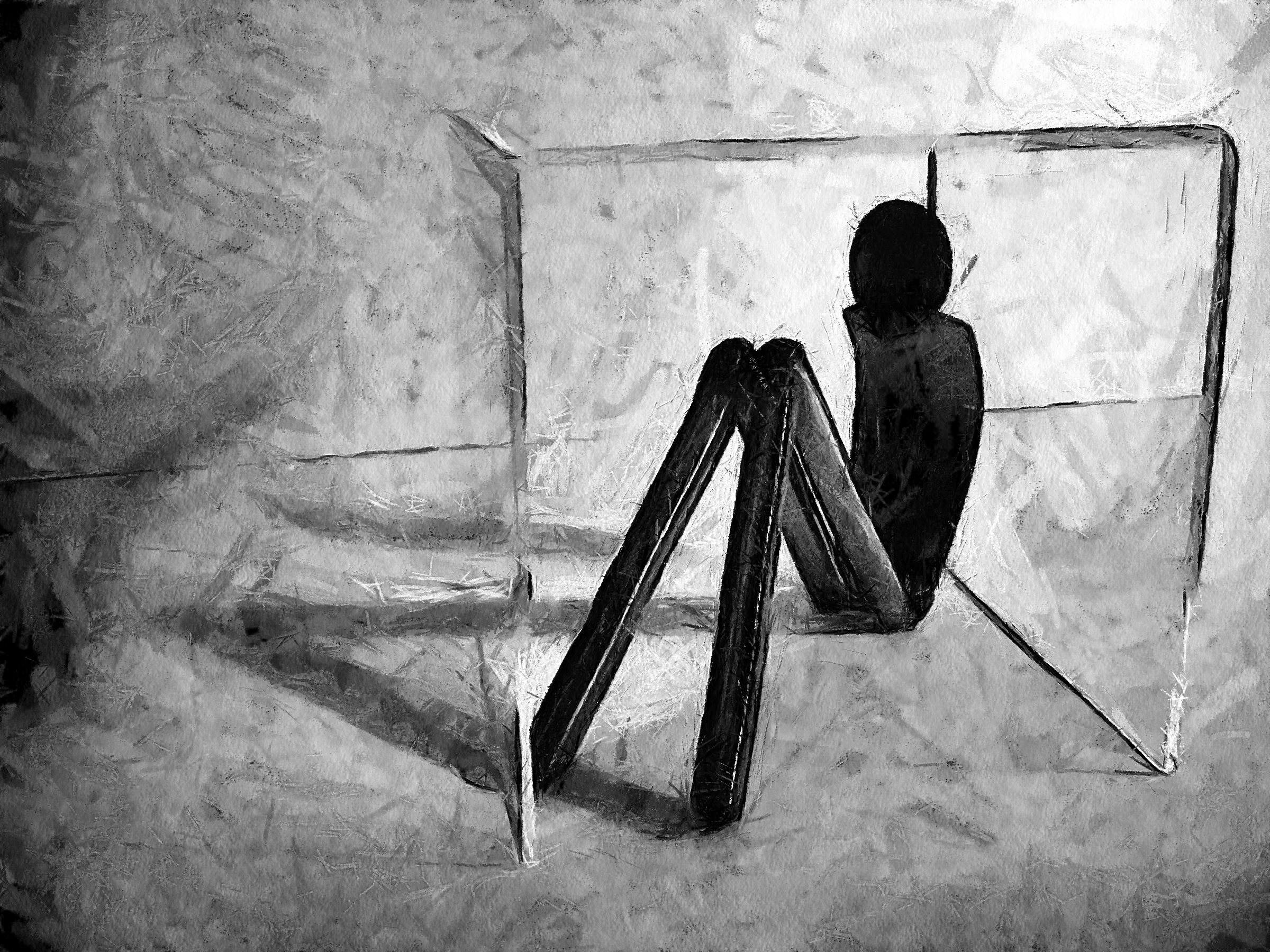 There are some radio people who make a great deal of money and LOVE the company they work for in Urban radio. They are able to pursue outside opportunities, work reasonable hours, may be at a unionized Radio Station and they get paid well for appearances. They are heavily promoted by the Radio Station and given carte blanche to use social media to promote their platforms in and out of radio. This is how it should be across the board but unfortunately these people on the urban side are rare.
This weekend, urban radio industry vet Kris Kelley was found dead in her apartment. Is this unfortunate? Yes. Is it shocking? No, Is she the first one? No, as a matter of fact three black women in total who worked at WGCI have been found the exact same way. Val Landon in 2004, Karen Jones (Shannon Dell) in 1998 and now Kris Kelley. There have been many more black Radio DJs over the years who have been found the same way. Alone, in an apartment, dead. I am confident that the thought has run through just about every urban radio pro and music industry exec’s mind who is about to read this story and that is… it could happen to any of us. After so many years of learning how to disconnect because of frequent moves, if we are not parents or in a current or longstanding relationship those years of struggle can take a toll on our relationships and on us.
I am actually from radio but I have never had the love and attachment that so many urban radio people have for it. I wanted to be a singer and used it as a way of becoming one.  I have worked for some of the most greedy black owners and a few of the most corrupt black programmers you can ever imagine but I learned more than I could have ever imagined about the industry and life as a whole.  Those mom and pop Radio Station s were inevitable instant vestibules that were worthless unless you got everything you could get out of it before you were fired for something “stupid” like um I don’t know… poor ratings? That was one of the first lessons I learned, when you walk into a situation not willing to “do the work” you will be fired, in a record amount of time, for the same reason.


What was most disparaging was the urban Radio Station owners that trained black announcers by robbing them of their value by telling them how worthless they were and that they should be glad to have a job because the white Radio Station s were never going to hire us. These were not white owners, no sir.. these were BLACK Radio Station owners who jumped like whores through a hoop when the corporations came along and offered them a ton of money (for their services) to abandon ship in the mid to late 90s. Most have not been heard from since. Unfortunately, the damage was done and I realize now it was a cruel and dirty game that those black owners played on us because we were young and impressionable. Truth be told, it was not US that the white Radio Station s were not going to hire… it was THEM, the black Radio Station owners.
As age breeds clarity then it’s evident that this was their way of controlling us and keeping us on board. Unfortunately, many of us left thinking that was our truth and limited ourselves to only working in urban radio our entire careers when many of us had/have the potential to do so much more. Many black owners didn’t encourage us they discouraged us. This was not the reality for all black Radio DJs but it was for a majority of us. Like the baby elephant that is tied to a pole with a rope and can’t move even as that rope eventually becomes a tiny string to a full-grown elephant. He is so trained to think he can’t break that string, he doesn’t even try anymore. This is what has allowed comedians to come into our industry and ta