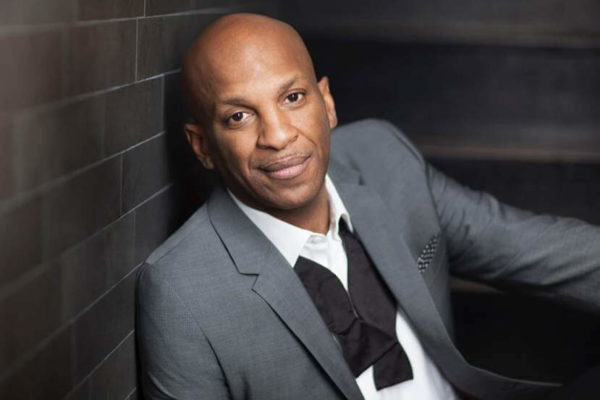 If you watched the season premiere of EMPIRE, you know it was the typical thrill ride of shock, drama, intrigue, humor, and more shock. There was a scene in the premiere involving a LBGT meeting in which one of the characters said “Donnie McClurkin will be there!” McClurkin who says that he was delivered from the homosexual lifestyle is an avid critic of the Supreme Court’s decision on same-sex marriage.
Donnie’s exact statement regarding same sex  marriage was the following.  “”With NO REGARD to what the Supreme Court of MAN decrees … no matter what MY past was or feelings & struggles … GOD has set the only standard for marriage to be between man and woman … in biology, in physiology, in history, biblically & scripturally and that … I will NEVER speak against!”
Some say Lee Daniels, who is homosexual, was taking a direct shot at Donnie McClurkin with the mention of his name in the season premiere of EMPIRE. Donnie McClurkin has responded the “diss” via twitter with the following message.
“It was brought to my attention via social media that my name was included in a “back-handed” manner during a scene in the FOX show, Empire. What might have been meant for evil, God uses for good! Despite the scripting used by @leedanielsent it has helped bring attention to the gospel of Jesus Christ that I sing and preach, an empowering moment! To my brothers and sisters, thank you for your support, encouragement & love! No negativity towards @leedanielsent let’s show the love of Jesus,” says McClurkin.
“Let this experience be a reminder that as loving Christians we’re called to share the good news of Christ and be examples of God’s love on the earth.”
We will see where this goes but in the words of Rodney King, “Can’t we all just get along?”