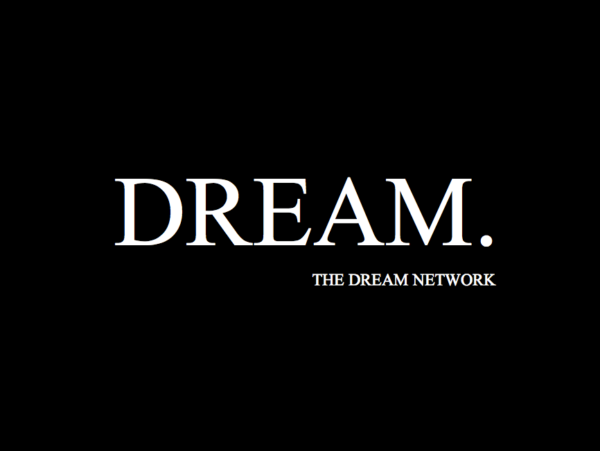 The Dream Network (Dream TV, www.thedream-network.com), a new African-American television network, has signed a deal with WPHR-TV33 in Detroit, Michigan to launch on Comcast channel 91, and their digital sub-channel 33.4. Dream TV is also currently broadcasting to the Florence/Decatur, AL area on WBCG 39.4/WXFL 10, and will have their debut on WBQP in Pensacola, FL on Channel 18 next month.”The Dream Network is excited to serve Detroit, an area with strong historical ties to African-American entertainment in America. We are honored to have our programming in their homes,” said Chester Jones III, CEO and Founder of The Dream Network.Dream TV is a multicultural arts, entertainment, and lifestyle network that speaks to those with classical/contemporary interests, and to those who enjoy an alternative way of LIVING LIFE OUT LOUD!The network targets African Americans with traditional and alternative tastes primarily between the ages of 25-54 with a programming mix of classic motion pictures including Mahogany and In the Heat of the Night, off-net series including Logan's Run and Voyagers, original programming and more.Dream TV is a 24/7 digital multicast television network that is available nationwide via OTA distribution, Roku TV, DirecTv, and via internet streaming which allows the network to be accessed anytime, anywhere via any mobile device, laptop, or desktop computer via www.iPhonetv4u.com and www.iPadtv4u.com apps.Dream TV has recently signed with one of the worlds upcoming major Smart TV portal device providers, rolling out in the basic cable line-up starting with a potential reach of 18,000,000 subscribers.Dream TV is available on Roku 24 hours a day under the Eye on Media, New Beginnings, and Movee4u channel packages.Dream TV is majority African-American owned.WPHR-TV33 broadcasts live to 1,845,920 households in Detroit (DMA 10), and reaches 867,000 households in the Detroit area through Comcast Cable.WBCF 39.4 and WXFL 10 broadcasts to 177,379 households in the Florence/Decatur, Alabama area.WBQP broadcasts live to 400,000 households in Pensacola, Florida (DMA 58).For more information on Dream TV, please visit:https://thedream-network.com/

LBS KEE’VIN GETS DRIPPY WITH 42DUGG IN “SHINING”

T9INE & HOTBOII STAND UP FOR THEIR HOMETOWN IN NEW HEARTFELT...

LBS KEE’VIN GETS DRIPPY WITH 42DUGG IN “SHINING”