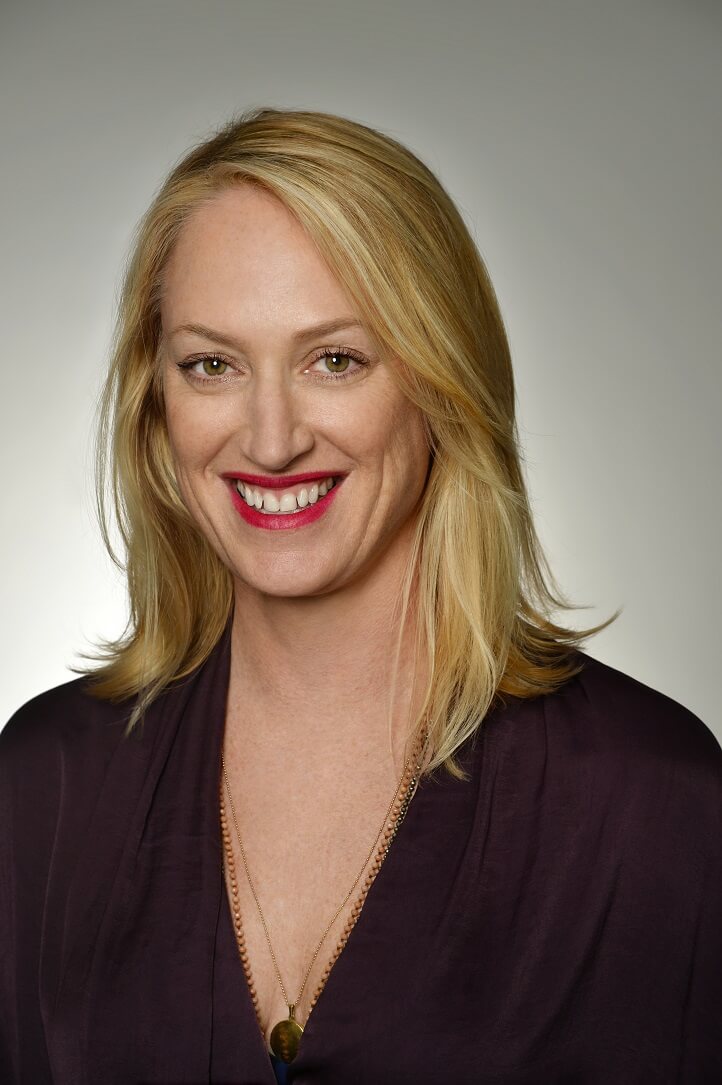 Ambrosia Healy has been named Senior Vice President, Head of Media Strategy & Relations, Capitol Music Group (CMG), it was announced by CMG Executive Vice President Greg Thompson, to whom Healy will report. In her new position, Healy will utilize her industry-renowned experience and extensive skill set to oversee the design and execution of all publicity plans for CMG artists and projects spanning the company's portfolio of labels, including Capitol, Virgin, Motown, Harvest, Blue Note and Astralwerks. All CMG label publicists will report to Healy, who will be based in Hollywood in the company's iconic Capitol Tower.Healy comes to CMG as a 20-year industry veteran and one of music's most highly regarded PR executives. As an independent publicist for most of her career, Healy has built and maintained strong relationships with some of music's most acclaimed and commercially successful artists, guiding the media strategies for Dave Matthews Band, Coldplay, Nine Inch Nails, Phish, Fiona Apple, Alabama Shakes, Azealia Banks, Robyn and many others. In 2001, Healy accepted the position of Vice President of Publicity for Capitol Records (when the company was under different ownership and management), helming the company's PR efforts for its artists for five years. Upon exiting the company in 2006, Healy once again became one of the most respected independent publicists in music with a mix of long-time and newly-forged client relationships.Healy began her career in 1992 as the publicist for the Fox Theatre in Boulder, Colorado where she met and began working with Dave Matthews Band when they played the venue on their first tour. In 1993 she started an independent publicity company with DMB as her first client.

Columbia Records to Hold Community Concert and Conversation with the National...

Columbia Records to Hold Community Concert and Conversation with the National...