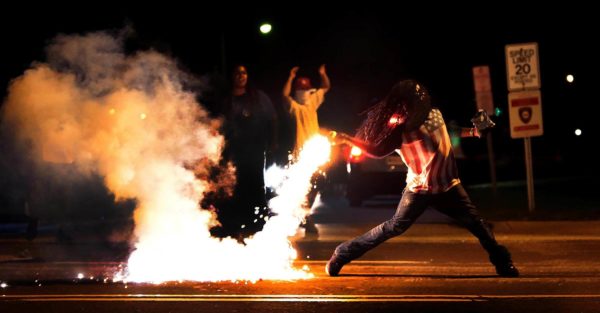 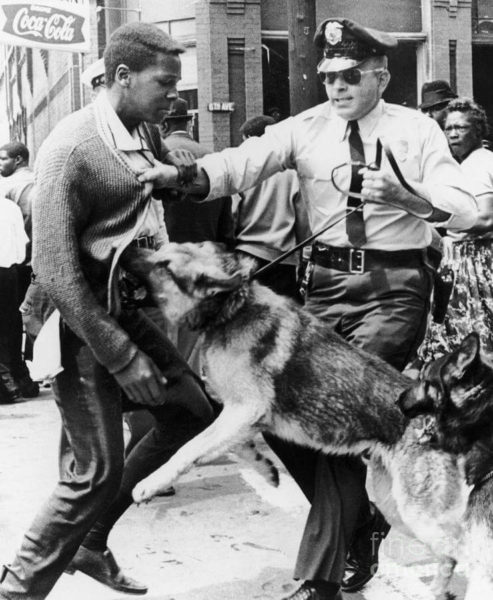 In many of the social networks and the yahoo page the comments were flooded with mostly whites and even some blacks who are fed up with the black community constantly looking for a scapegoat for our own problems. Many stated that Michael Brown was a “thug” who was going to eventually have run ins with the law from his background and how he grew up. Many also pointed out that we will step over dead black bodies in our own community when black men kill other black men without as much as a peep but when a white cop kills a black “thug” we are up in arms.I had this debate with a couple of friends over the weekend, who are black who state the same sentiments. They expressed embarrassment over the black community’s willingness to point the finger at white people for doing us wrong but ignoring what is happening in our own community which they deem is much worse. Without a doubt black people have certainly paid an outrageous price for the respect of just being considered human in this country but are we looking for excuses to keep blaming whites? Dick Gregory recently pointed out in Ferguson that there is no such thing as a Black Community. Community is where you have your own stores circulate your money and build your own homes. He stated black people don’t have that we have neighborhoods. I suggest everyone reading this check out the excellent series currently on Netflix “The African Americans” to gain more insight, not only into this country’s history but how there was a time blacks DID have their own communities and what happened to those communities. 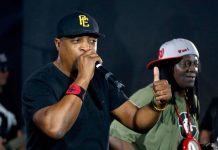 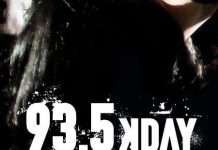 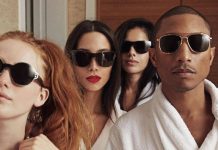 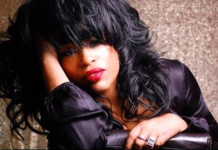 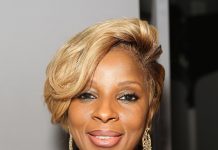