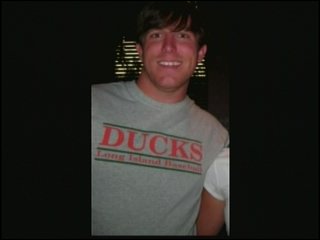 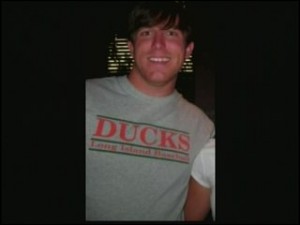 A Muscogee County grand jury indicts the suspect in the home invasion and murder of Christian radio D.J Heath Jackson, and the District Attorney has announced that she will be seeking the death penalty.According to the Chattahoochee Judicial Circuit District Attorney, Ricardo Strozier was indicted on charges stemming from the home invasion and the murder of radio DJ Heath Jackson on September 7th last year.Her decision to seek the death penalty has been developing over the past several months as autopsy results were being worked on.Strozier was also indicted for burglary and armed robbery of Joseph Allen which happened August 6th and burglary of the residence of Sherrie Wallace which happened on August 11th last year. 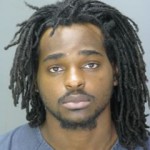 Those charges are also being included as reasons that Slater is seeking the death penalty.   It is the first death penalty case Slater has started as District Attorney.According to police, on the day of the murder Strozier was in the home of Heath Jackson burglarizing the residence. When Jackson returned to his 1667 Carter Avenue home early that afternoon he saw Strozier who then allegedly shot Jackson in the back killing him. (source)