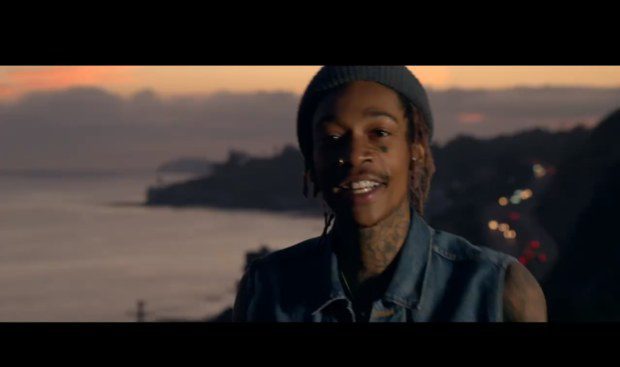 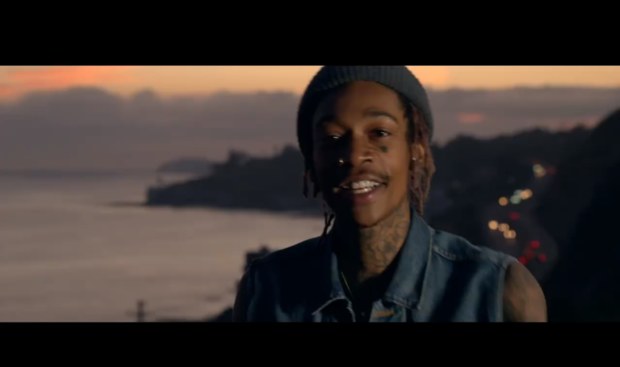 WIZ KHALIFA’s video “See You Again” featuring CHARLIE PUTH has broken the record for the most-viewed video of all time on YOUTUBE, a record previously held by PSY’s “Gangnam Style.”

PSY’s “Gangnam Style” has held the most viewed video record on youtube for five years, after surpassing JUSTIN BIEBER’s “Baby” in NOVEMBER of 2012. The record breaking news comes just days before the five-year anniversary of the release of “Gangham Style” on youtube.