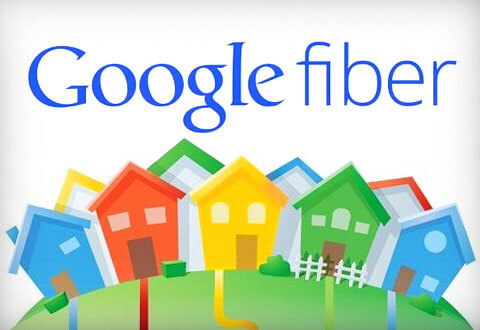 While you may have high speed internet, America is actually BEHIND the rest of the world when it comes to internet speed. Google’s relatively new platform Google Fiber offers cable and internet service to over 27,000 subscribers thus far and appears to be the answer to catch us up with the world. Demand for superfast Internet is at an all-time high. Americans are signing up for gigabit Internet at a growth rate of 480% each year. While much of the United States still lags behind the rest of the world in Internet speeds, cities like Kansas City, where Fiber started, rank amongst the fastest cities in the world. Google wants to see more U.S. cities at the top of that list. Now three more cities, Irvine, CA, Louisville, KY, and San Diego, CA, are bringing Google Fiber to their communities. Irvine, Louisville and San Diego will join twelve metro areas where we’re connecting users, designing and constructing new networks, or exploring the possibility of Google Fiber. Time Warner, Comcast and other internet/cable companies have a lot of catching up to do, they need to offer new packages where customers pick their top 10 cable networks and sell them at a price cut or they will be out of business altogether in the next 5 years with streaming taking over.  Look for big screen TVs to double as computers soon too.