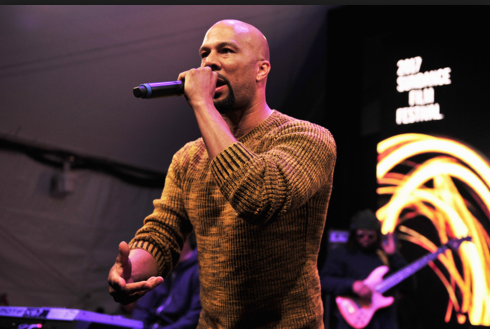 Symphonic Hip Hop began with a bang as the platform launched via concert “A Night Of Symphonic Hip Hop”, featuring GRAMMY® Award-winning rapper, producer, and actor Common, as well as the Columbus Symphony Orchestra on the Bicentennial Stage-Columbus of Commons Park in Columbus, OH July 15. Performing tracks from his latest album, “Black America Again”, Common led the evening in a performance that the Columbus Dispatch called “creative”, “eloquent”, and “passionate”. This innovative and genre-melding live paradigm will continue to expand into a full-scale North American tour next year-an industry first, presenting a Live Nation Urban (LNU) and TCG Entertainment produced concert series entitled “A Night Of Symphonic Hip Hop.”

With ‘A Night Of Symphonic Hip Hop,’ TCG and LNU set out to offer a diverse experience for consumers and artists while redefining the paradigm and perception of what a live hip hop music show must be. The goal is to build out the platform as a viable touring model for artists, multiple shows across multiple markets. “Let’s write the new story together”, Common concluded in his set. Catch “A Night Of Symphonic Hip Hop” again with Common and the Pittsburgh Symphony Orchestra at Heinz Hall July 20 in Pittsburgh, PA.