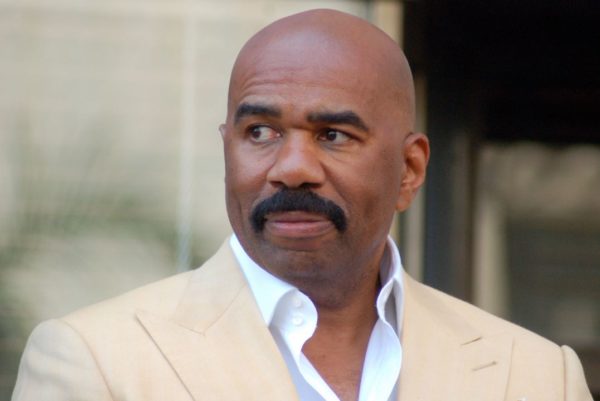 Looks like we may be seeing even more black TV shows on the networks. Steve Harvey’s production company, Endemol Shine North America, which produces The steve harvey TV Show has just inked an additional deal with the industry mogul to produce shows through his 112th Street Production company.  Under the new pact, the company, Steve will develop original programming in the unscripted, scripted and digital spaces. This is nothing less than great news. Harvey’s production company is called East 112th Street Productions and it will now be based at Endemol Shine North America’s L.A. office.  East 112th Street Prods. is led by president Gerald Washington and director of development Donna-Marie Reid.