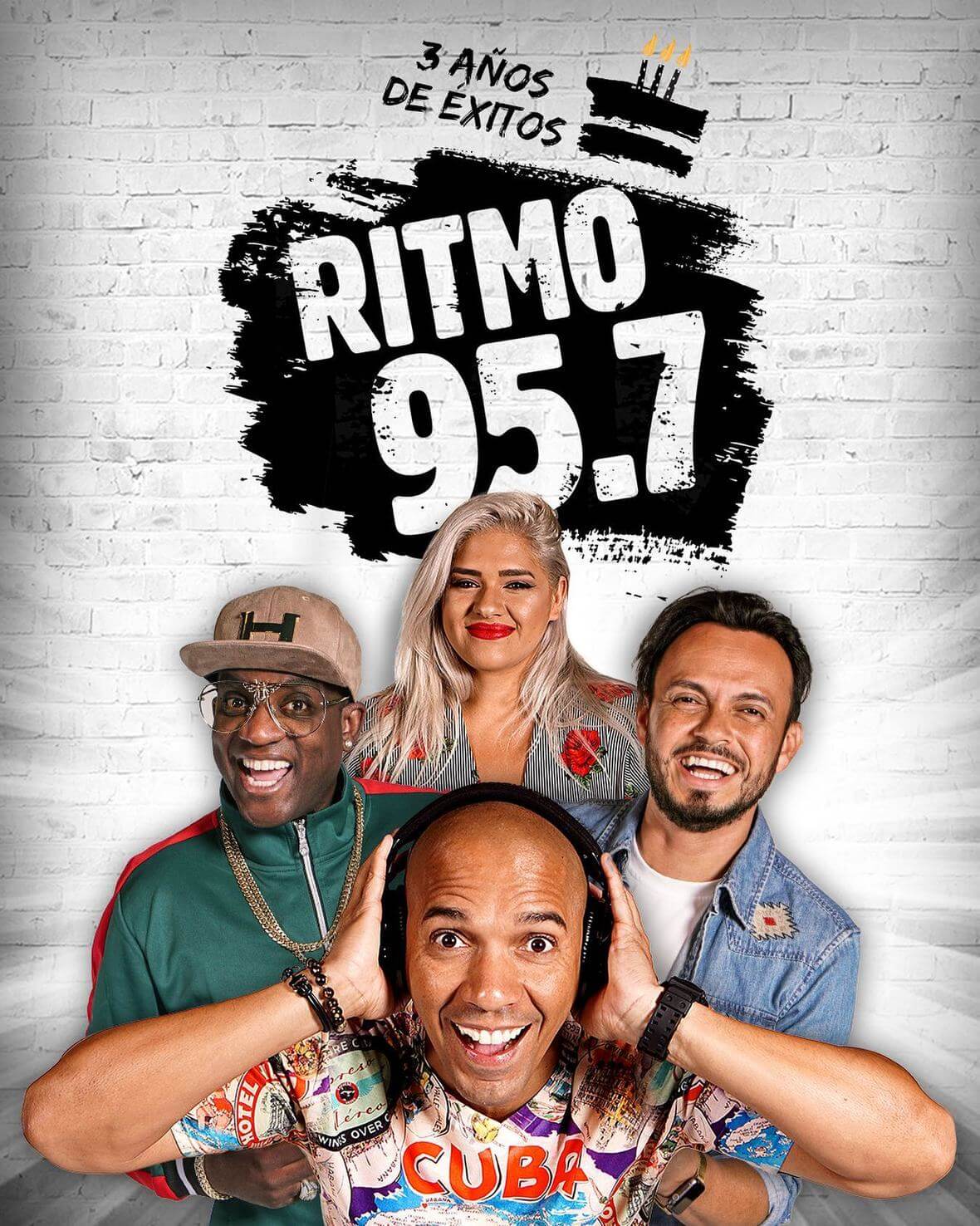 THE CUBAN MUSIC IS IMPOSED WITH A COOL AND MILLENNIAL TOUCH BECOMING THE FIRST STATION IN THE HISTORY OF RADIO IN THE UNITED STATES TO PLAY CUBATÓN AND MORE!

Spanish Broadcasting System, Inc., (SBS) (OTCQB: SBSAA) today announces that its favorite radio station in South Florida, Rhythm 95.7FM, Cubatón y Más, celebrates for everything High on its third anniversary, becoming the only station in Miami that reflects Cuban music, especially the Cubatón to an audience that leads in the continent. Cuba currently has maximum popularity internationally, and Cuban music found its opportunity in a Hispanic radio station in the United States such as Rhythm 95.7FM.The station since its inception on August 15, 2016 in South Florida has caused a sensational impact among listeners reaching high levels of audience with continuous growth in tune. Since the birth of this powerful station, it has achieved resounding successes in the radio history of South Florida.Rhythm 95.7FM Cubatón y Más, has an important message for the radio market in South Florida; It is the first in history that plays Cuban popular music of recent production, especially the Cubatón – the result of the mix of reggaeton with Cuban rhythms.Cuba’s urban movement is currently leading the music industry in the continent, and as great international figures say: “Cuba is in fashion”. Rhythm 95.7FM since 2016, is here to stay in the heart of the Cuban and Latin American community of South Florida, with an exquisite variety of the most important musical exponents of our time.The figures of Rhythm 95.7FM, will be sharing in the social networks with our public everything that happens in the party of the third anniversary of the station, using the hashtag # Ritmo95. Join the conversation before, during and after on our social networks through Facebook.com/957Miami, Twitter @ 957miami, Instagram @ 957miami, # Ritmo95 #CubatonyMas.“Our focus will always be to support and highlight the roots of Latin culture. For me it is an honor to provide a platform where new and long-standing Cuban talents can transmit their music and essence to their compatriots in the city of Miami. Our company is more than committed to Latin music and entertainment for this reason we celebrate the three years of this powerful radio station with the biggest party in South Florida, ”said Albert Rodríguez, COO of SBS.“Happy with this third anniversary of our Rhythm 95 station, the best of current Cuban music; so that the faithful audience of Ritmo95.7FM enjoy the most relevant. Thank you for making us your favorite Miami station, ”said Jesús Salas, Executive Vice President of SBS Programming.Rhythm 95.7FM has proved very successful in the application for mobile devices of SBS, LaMusica App which has its own curated lists of songs dedicated to the Cubatón, which have millions of reproductions.Do not forget to be part of the story, tune at 24.7 a.m. to Rhythm 95.7FM Cubatón y Más. The leading station in South Florida, with Cuban music for all generations. 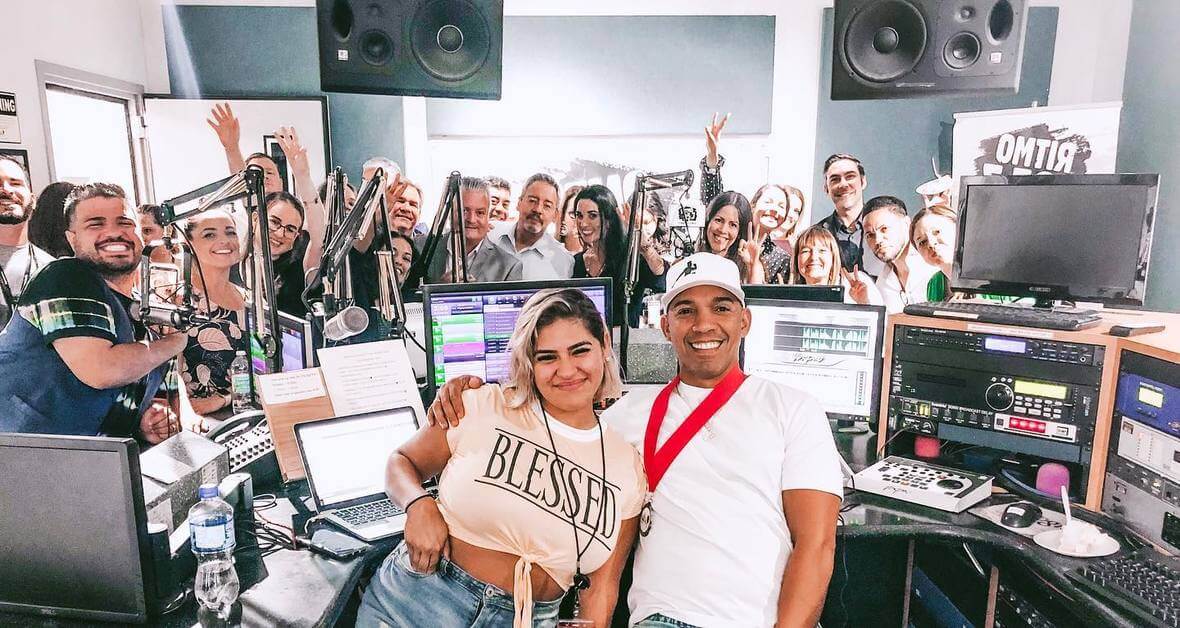