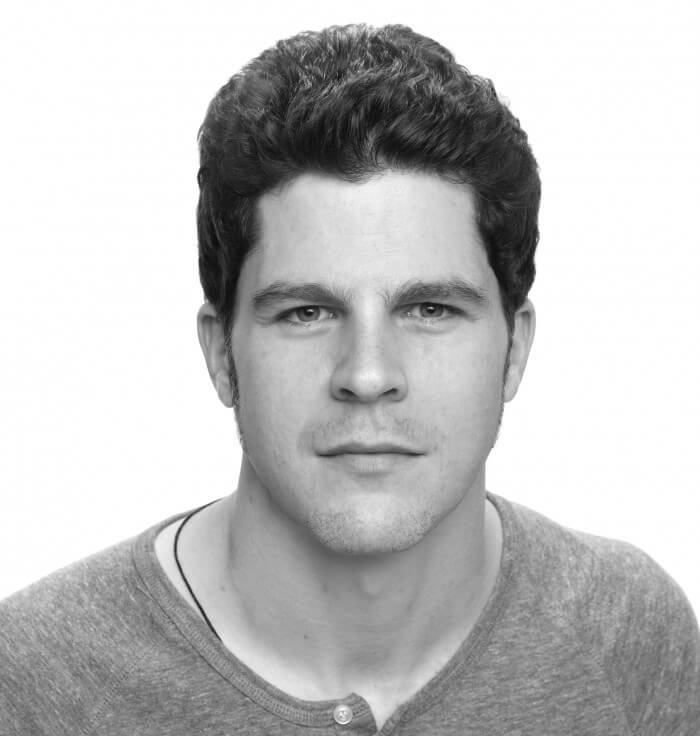 Primary Wave Music, a leading independent music marketing, talent management, and music publishing company, has promoted top executive, Marty Silverstone, to Sr. VP of Creative/Head of Sync. Based in Primary Wave’s L.A. office and formerly the VP of Creative/Head of Film & TV, where he focused on film and TV placements, Silverstone will now oversee the entire sync department including film, TV, advertising, video games, and new media. As a result of this recent promotion, he will also focus on new catalog acquisitions and artist signings.

As many of us know, the world of sync, publishing, and licensing can be confusing to some and quite lucrative for others that understand it. Based on his extensive experience in the industry, we would consider Marty to be an expert on the subject. We had the chance to talk to Marty about his new promotion, the industry, and what a songwriter or producer has to do to get his attention.
(CLICK NEXT FOR THE FULL INTERVIEW)

RADIO FACTS: In your new position what is the one task that you are excited to get working on or have already started working on?

Marty Silverstone: I’m excited to continue to sign more songwriters and bands to our publishing division. We’re discovering strong writing talent at various stages of development, and Primary Wave is uniquely positioned right now as a boutique publisher within the framework of a more broad-based music marketing company.

RADIO FACTS: What advice would you give to an artist trying to enter the licensing sync world?

MS: I always say the most important thing for artists is that the material be authentic and represent who they are creatively. Especially in the sync licensing world, there can be the temptation to creatively pander to what an artist is made to think is “synch-able” either musically or lyrically. My advice to artists would be to spend time identifying their best material, and lead with that. It begins with having the best songs, then the opportunities will come.

RF: You are known for creating some very unique sync deals for artists. Outside of the normal TV/Film placement opportunities, what other creative ways can music artists be involved in the TV/FIlm/Ad world?

MS: There’s a real hunger in pop culture these days for music content, specifically the idea of artist discovery, and most of all– access to artists. It’s spawned more opportunities for artist integrations in entertainment– TV, film, advertising, video games. Some of Primary Wave’s recent success was with our artists being written in as plot points in scripts and also appearing on film, along with the use of their music. The band Chicago appeared in Larry David’s recent HBO movie “Clear History” and Graham Parker had an extensive role in Judd Apatow’s movie “This is 40.” There can also be opportunities like this for new and emerging artists, such as the very cool script integration we did with the music team on the NBC show “About a Boy” for the new artist Rivvrs. With that one, the lead character on the show performed Rivvrs’ song, and he and his love interest also talk about how much they like Rivvrs, and how this is a band that the world needs to discover!
(CLICK NEXT FOR MORE OF THE INTERVIEW)

RF: What is the biggest misconception artists have or mistake they make in regard to publishing?

MS: These days more songwriters and artists tend to have a better understanding of the fundamentals. But I’d say some artists can get fixated on one area such as sync licensing for instance, when there are other proven publishing revenue streams to also cultivate –even for developing acts. Lyric re-print tied to merch or sheet music, also ringtone revenue, to name a few.

RF: What makes a song attractive to a music supervisor?

MS: Everyone has their own taste and their own approach. That said, I believe that anything good can be synched at least once. TV, film, and advertising are really just examples of art imitating life, and the music has to capture whatever the story is and wherever it’s taking us. So ideally, anything goes. But, realistically, there are elements of song structure and also production that distinguish the song that is synched one time, from the song that is synched 50 times. In talking to writers and artists about songs–as opposed to composers who write what needs to be very deliberate underscore, it can be tricky to dig too deep into what makes something sync-friendly. I’d guess it can really mess up someone’s otherwise authentic and unique approach to writing. The best way to see what works is to look at what’s being licensed. There’s a long list of common musical features you’ll notice, but in the long-run nothing beats authenticity and emotion communicated honestly through music. Also it may sound pretty simple, but your mixes have to be loud. Submitting low-volume recordings in the sync marketplace is like showing up to run a marathon wearing flip-flops — you have no chance.
(CLICK NEXT FOR A BONUS QUESTION)

RF: What does a songwriter or producer have to do to get a publishing deal with Primary Wave?

MS: Although most of the new music we get is through contacts of ours in the industry, we do try and listen to listen to other cold submissions, where it's someone who has done their research on us and our company. Present your music to us in an organized and user-friendly way. We’re a team of music-lovers and creative execs here — we share music we’re excited about with each other and evaluate by weighing in with our respective expertise. But most of all– does a song turn heads and are we are passionate about it! Also, it goes a long way when writers give a snapshot or description of their creative vision or identity as an artist or writer. A short one-liner of what your number-one musical genre is or what you see as your primary strength in writing or producing. Music speaks for itself, but the right buzz terms if they’re unique and authentic to who you are, can make an email and a person stand out.

Former Temptation’s Dennis Edwards Dies the Day Before his Birthday