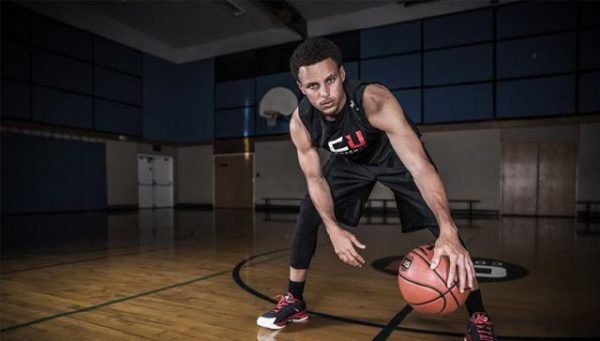 2015 MVP and World Champion, Stephen Curry was overlooked coming out of high school, and undervalued on his way to the NBA. If you look at his original Draft report, the NBA scouts challenged his athleticism, ball handling, and leadership. If you don’t believe me read the actual report below.
“Weaknesses: Far below NBA standard in regard to explosivenes and athleticism … At 6-2, he’s extremely small for the NBA shooting guard position, and it will likely keep him from being much of a defender at the next level … Although he’s playing point guard this year, he’s not a natural point guard that an NBA team can rely on to run a team … Struggles defensively getting around screens … Can overshoot and rush into shots from time to time (vs. WV) … Hasn’t had to deal with getting benched due to poor performance (shooting) which has allowed him to shoot through any slumps. Will have to adjust to not being a volume shooter which could have an effect on his effectiveness … Doesn’t like when defenses are too physical with him … Not a great finisher around the basket due to his size and physical attributes … Makes some silly mistakes at the PG position. Needs to add some muscles to his upper body, but appears as though he’ll always be skinny … ”
Now that you read it, let’s fast forward to 2015 when Steph Curry was named the league MVP and led his Golden State Warriors team to a championship. This new commercial for Coach Up captures the essence of being doubted by others but believing in yourself by working hard. With a little help from Drake, this commercial is pretty dope.  Check it out below.