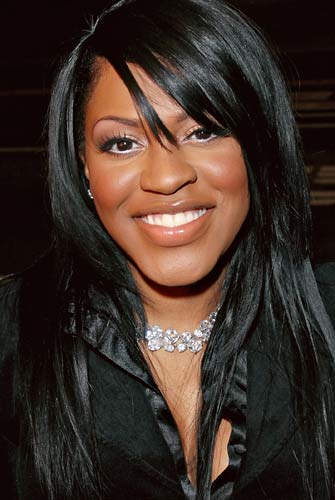 F has been informed by sources that singer Lil Mo is now on WPGC in DC M-F 2p-6p…she is replacing BIG Tigger.. who is currently in contract negotiations with the station. It has taken quite some time for the station to decide what they are going to do about Donnie Simpson’s old slot. To many, it would appear Tigger was a natural choice but shouldn’t it have happened by now or was the company waiting for Tigger’s contract to end? Is CBS thinking about syndicating Frank Ski from Atlanta or are they going to try a host from another market altogether. One things for sure (at best) they will not be bringing in any syndication…. will they?

Cochise Wants To Hoop For The “Knicks” In New Video